You know it’s June when a Sir Mark Prescott three-year-old with a stack of imminent entries gets on a roll over middle-distances from a basement mark.

Yagan won on his seasonal reappearance at Yarmouth nine days ago for the master of Heath House from a humble mark and duly defied a penalty when following up at Bath on Friday night. The son of Derby winner Australia will be a short price to complete a ten-day hat-trick at Lingfield on Monday (1.45) and, if all goes well, seems unlikely to be spending too much time resting on his laurels as he has further entries at Newbury, Yarmouth and Sandown before the week is out. 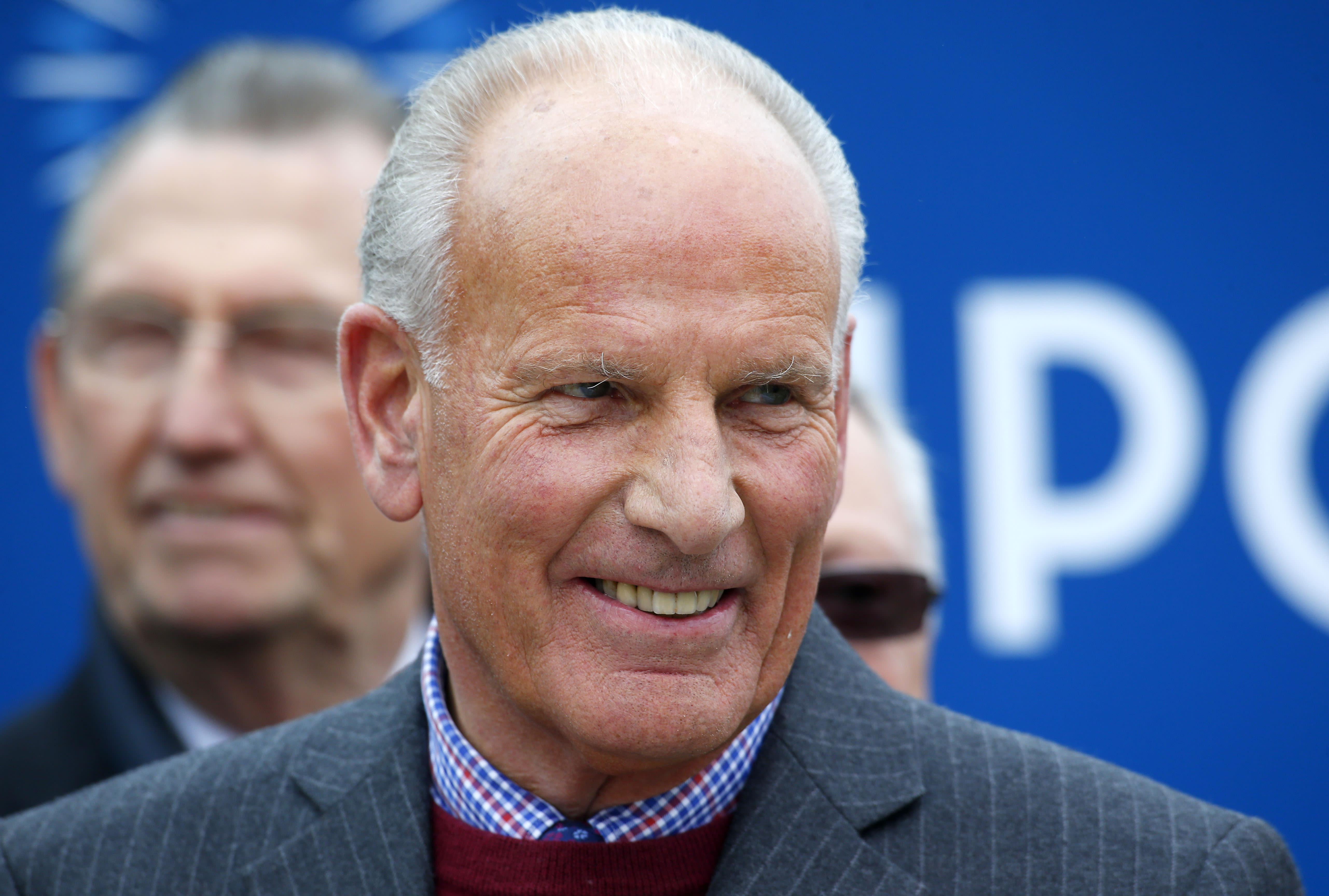 The handicapper refused to give Yagan a handicap mark after his first three runs at up to a mile last year (beaten an aggregate of 64 lengths) but relented after he was then beaten a total of 22 lengths when 250-1 for a novice event over a mile at Kempton in November.

An initial rating of 46 has duly been exploited and who knows what mark he might end up on. Revolver, with a similar profile, started last year winning off 57 for Prescott and, after six successive wins, ended up being rated 100 and going off a leading fancy in the Doncaster Cup. The year before that Land Of Oz climbed the rankings from a low start, and in 2018 Timoshenko and Altra Vita had taken it in turns to taunt the assessor.

Some will frown at this pattern but racing is usually wildly unpredictable – just look at those results at Epsom on Saturday – and I find something oddly reassuring about this annual event. Yagan is unlikely to be a betting proposition any time soon, unless you like playing at short odds, but I’ll be following his journey over the weeks and months ahead with intrigue.

I’ve five selections for Monday, starting with another of Australia’s progeny.

Oz Legend has got some way to go before matching the exploits of his smart brother, Patrick Sarsfield, but he’s made a promising start to his career.

His fourth in a hot renewal of the London Gold Cup on his handicap debut at Newbury last time deserves marking up as he hung in there for a long while after racing close to a strong pace on testing ground. This represents an easier assignment on better going.

He had previously been a good third to Siskany at Windsor when a short head behind Surefire. He meets the latter rival on the same terms but, for some reason, is twice the price.

He was second reserve but has sneaked in on Monday morning after the withdrawals of Is That Love and Godhead, and is a general 12-1.

The Ger Lyons-trained three-year-old confirmed previous promise when landing a big-field maiden at Limerick in last autumn, when equipped with first-time blinkers, and has shaped with bundles of promise in his two starts this term without any headgear.

His close fifth off a 2lb higher mark in a useful mile handicap exclusively for three-year-olds last time at Naas reads well and he’d previously caught the eye with his finishing effort at Leopardstown when drawn wide and hopelessly positioned turning for home.

He’s dropping back to 7f here, which will not inconvenience him, and the opposition is much more exposed. Lyons must believe he’s got more in his locker as he’s reached for cheekpieces.

She’s more exposed than most of these but boasts the best form and, given she looks straightforward, her rider’s 10lb claim will also help tip things in her balance.

The near-misses are beginning to mount up but there doesn’t look anything wrong with her attitude and she probably ran as well as ever when chasing home Venice Biennale at Navan last time. She had Sunniyra well adrift that day and there’s no obvious reason why she will not confirm the form, yet that rival, tried in a visor, is no bigger than 15-8.

Mariesque ran with promise on her debut at the Curragh in November and is feared most, even though the form of that race is nothing to get excited about.

IS NOW A NON-RUNNER

He offered plenty to work on in his three races on the all-weather last year and, not for the first time, attracted market support when making his return/turf debut on soft ground over 6f at Nottingham last month.

However, he was far too exuberant and folded in the final furlong after briefly threatening to get involved. I’m hoping he will be less fizzy here and am pretty sure 5f on better ground will show him in a much better light.

This is also a lower-grade race and he’s favourably drawn, while 3lb claimer Dylan Hogan is 2/9 when riding at this track in the past two seasons.

Those of a certain age will recall a dog called Arnold played a significant role in shows by DJ Tony Blackburn. Arnold the horse has himself been accused of being a bit of a hound but I’m prepared to risk him at the odds on offer.

He shaped like a winner-in-waiting when a close third on his return at Wetherby, although he did not find much off the bridle and it was the fourth time in his past five runs that he has been beaten after trading odds-on in-running on Betfair.

What he wants is a strong pace/stiff track where the runners come back to him and it’s probably no coincidence his past two career wins have been at Beverley. He also ran a massive race to be third here at Pontefract last summer after fluffing the start and, with plenty of pace on the cards, this could be teed up for him.

For what it is worth, Joe Fanning, who knows his foibles, has ridden the winner of this race three times in the past decade by swooping late.

Santa Barbara has Pretty Polly prize in her sights