John Gosden hopes the decision to step Enbihaar up in trip is rewarded with victory in the Weatherbys Hamilton Lonsdale Cup at York.

The five-year-old mare narrowly missed out on a first Group One win behind stablemate Anapurna in the Prix de Royallieu in October, and has been kept in training with the aim of making the breakthrough at the highest level.

The Sheikh Hamdan-owned filly won the Lillie Langtry for a second time at Goodwood last time out, and in the absence of Stradivarius Gosden is now relying on her over two miles.

“I suppose it was a big call keeping Enbihaar in training as a five-year-old, but she only just missed out on a Group One last year on Arc weekend,” said Gosden.

“She’s a big, powerful filly who enjoys her training, and her owner enjoys seeing her racing.

“She’s already won a second Lillie Langtry, and now we are trying something a bit different by running her in a new division. Jim (Crowley) got off her the other day and said that the extra two furlongs wouldn’t be a problem.

“It’s a nice Lonsdale, and there are some solid horses in there against her – like Nayef Road, who we know all about through Stradivarius – but she ought to have a good chance.” 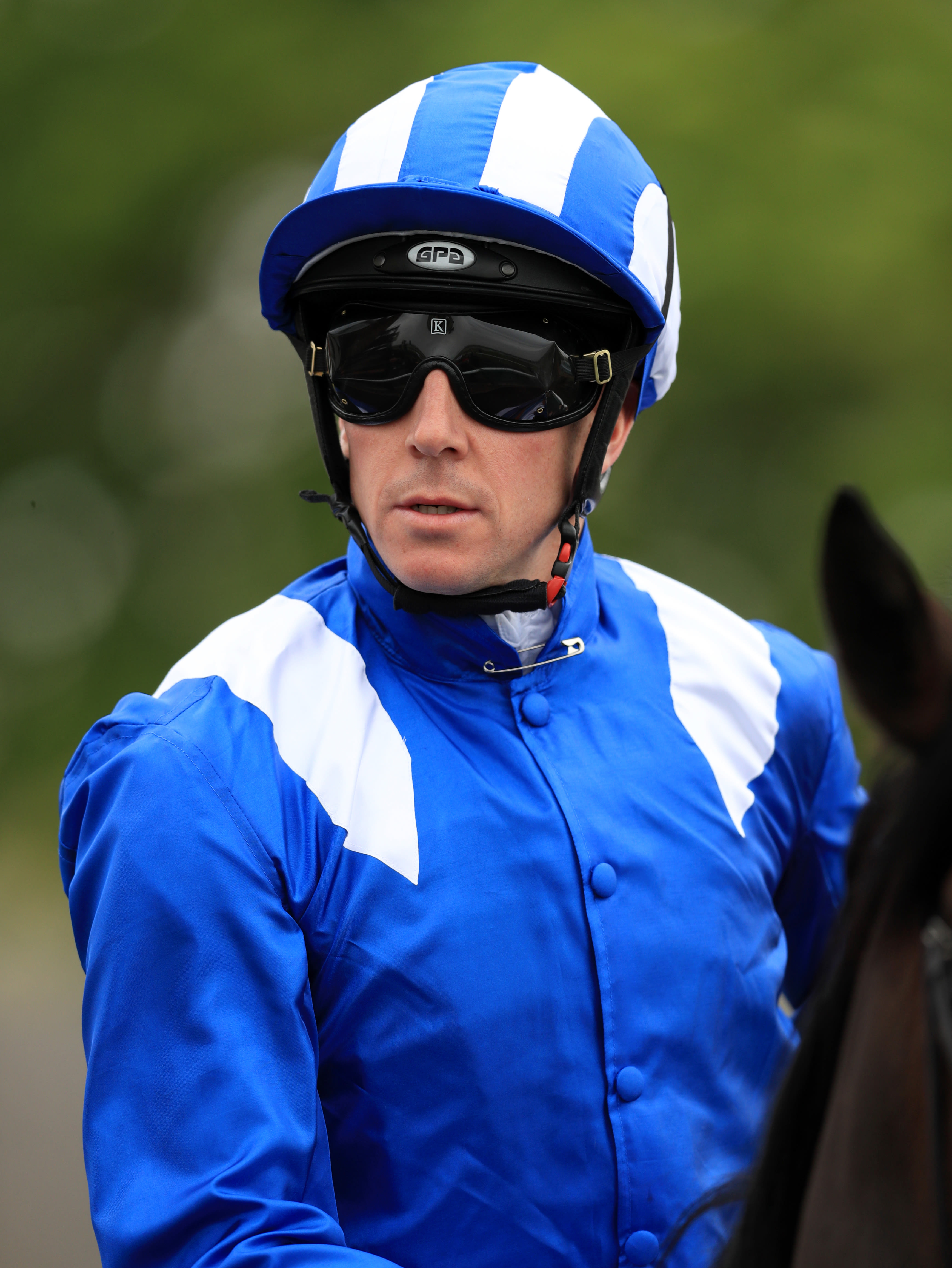 Crowley feels Enbihaar’s Group One breakthrough is only a matter of time.

“I’m really looking forward to her – I think she’s a proper Group One mare when conditions are right,” he said ahead of a race that forms part of the QIPCO British Chamions Series.

“She has been so impressive over a mile and six furlongs. It’s her first time stepping up to two miles, but I think she’s crying out for it. She has this enormous stride – she sort of does one stride to everybody else’s two.

“She’s won at York before, and it looks a really good race for her, with John Gosden going down a different route with Stradivarius. The only thing I would say is she is probably a top-of-the-ground mare.”

Mark Johnston will be delighted that Stradivarius is not at the Knavesmire on Friday, having continuously found him standing in the way of Dee Ex Bee and now Nayef Road.

Nayef Road is his representative again, and he sets the standard based on his Ascot Gold Cup second.

“He would deserve it if he wins, that’s for sure,” said Johnston. “He’s done absolutely nothing wrong in all his races this season.

“Unfortunately for him, he’s just come up against Stradivarius at Ascot and Goodwood – that’s all you can say. I think I’ve been second to Stradivarius five times now. Four of those have been in Group Ones- so he deserves his turn.”

MINZAAL STEPS UP IN GIMCRACK

Few juveniles have made as big an impression as Minzaal at Salisbury nearly two weeks ago, and he tests his star potential in the Al Basti Equiworld Dubai Gimcrack Stakes.

Fourth on his debut at Ascot behind Richard Hannon’s Mohwak King, who reopposes, Minzaal showed the benefit of that run when not coming off the bridle to win by almost four lengths.

His trainer Owen Burrows – enjoying the best season of his career – said: “We’re going in off the back of two runs which is always preferable to just the one – it can only help. He won very easily at Salisbury, but it should still have sharpened him up mentally.

“I’ve seen we are favourite but we finished behind Mohawk King at Ascot and I’m sure he’ll have improved for his first run as Richard (Hannon), a bit like ourselves, doesn’t tend to have his fully wound up first time out.

“I’m hoping with getting that second run in the experience will have done him good.”

William Haggas’ Yazaman arguably sets the standard – having been placed in a couple of Group races – while Andrew Balding’s Mystery Smiles has won both his outings to date, as has Kevin Ryan’s Seven Brothers.

Ryan said: “It’s a step up, but he’s unbeaten. The owners are local and we’re looking forward to running him.”

Nigel Tinkler’s Ubettabelieveit has looked a very speedy type in winning at Doncaster and in Listed company at Sandown.

However, those wins came over five furlongs and he faces an extra 220 yards on this occasion.

Tinkler said: “The horse worked on Wednesday morning and is very well in himself, but I wouldn’t want to see too much rain.

“I’m very happy with him. He got a stiff five furlongs at Sandown well, so I don’t see six furlongs being a problem. The Gimcrack is a great race, and it would mean an awful lot to win it.”