Set in the southern suburbs of Johannesburg, the course is renowned for being a true test of stamina thanks to its stiff climb to the finish.

On average, there will be about 70 race meetings at the Johannesburg track in a season, with the highlights including the Group One South African Derby and the Summer Cup in November.

The racecourse has a colourful and fascinating history, with its beginnings dating back to Johannesburg’s gold rush in an attempt to promote new wealth in the area.

These days, the course is not only a named heritage site, but also acts as one of the major training centres in South Africa with over 700 horses making use of the facilities each morning.

In fact, the course and the sport has become so important to the local area that architecture in neighbouring suburbs reflects the days during which trainers would walk their horses from their stabled area to the racetrack. 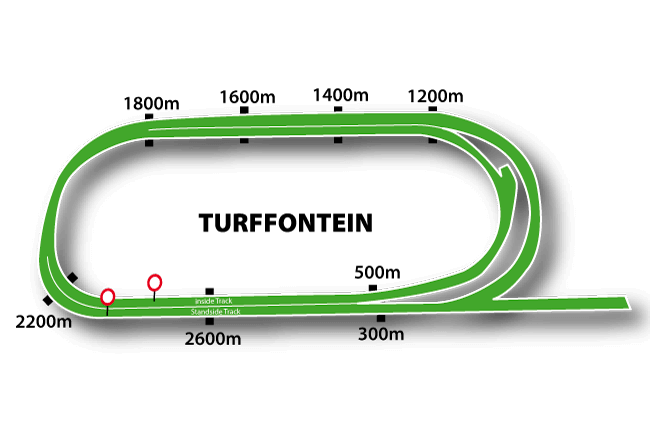