ALL-WEATHER: Left-handed, oval. Newcastle switched from turf to all-weather during the winter of 2015/16, and like Wolverhampton, the surface it uses is tapeta. It differs from the majority of the all-weather tracks in that as well as a traditional oval, it has a floodlit straight mile course.

NATIONAL HUNT: Left handed, galloping with a steady uphill rise from the home turn. Stiff nature often results in steadily-run affairs, especially on the hurdles course, many races really beginning in earnest only once in line for home. As such, races often fail to represent the test of stamina they might, though there's still an emphasis on jumping that ensures a higher-than-average proportion of fallers over fences. A position towards the stand rail in the home straight can be an advantage in hurdles races, and it's no coincidence that is where the senior northern jockeys usually head.

A huge galloping track and a circuit always seems a long way around here. That might have something to do with the fact it’s often run in very testing ground in the winter. It’s a great place for a proper big National Hunt-bred staying chaser, and the Eider chase represents the ultimate challenge for them. You can ride a nice patient race here and you have plenty of time to play your hand up the home straight where anyone who’s gone a bit quick early on normally pays the price late on. 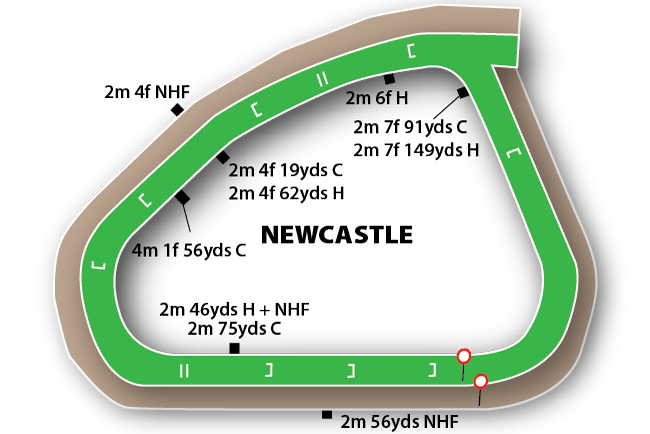 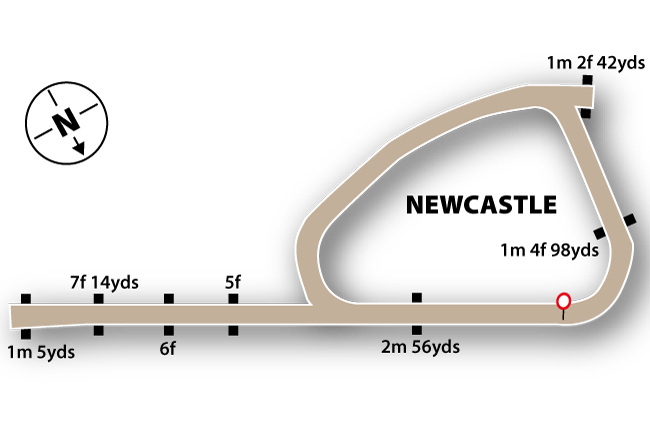