FLAT: Left handed, galloping. The straight mile course is slightly undulating throughout. One of the fairest courses in the country, though its galloping nature makes it ideal for the big, long-striding type, and the track becomes testing in inclement weather.

NATIONAL HUNT: Left handed, galloping with few undulations. One of the fairest courses in the country, though its galloping nature does suit the big, long-striding type. The chase course is regarded as being fairly stiff, though a low casualty rate over the last five seasons contradicts such a view; the fact that many races do not feature big fields and/or are not run at a strong pace possibly contributes to such a low figure, as does the generally better standard of horse on show. Leaders are rarely overhauled on the chase run-in for all it often looks as though they might be, especially from the elbow.

An awesome course that gives all types of horse a fair chance. It’s a huge, galloping track where there is always plenty of time to ride a race as you wish. It’s a great place for a big old-fashioned chasing type for these reasons. Two big long straights and well-presented fences are always a joy to ride on a good jumper. They are a fair test, the only slightly tricky one is the cross fence on the bottom bend. A huge home straight gives you plenty of time to ride a patient race. 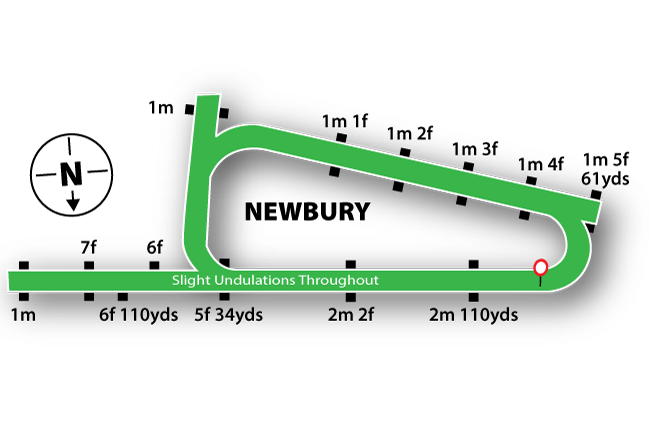 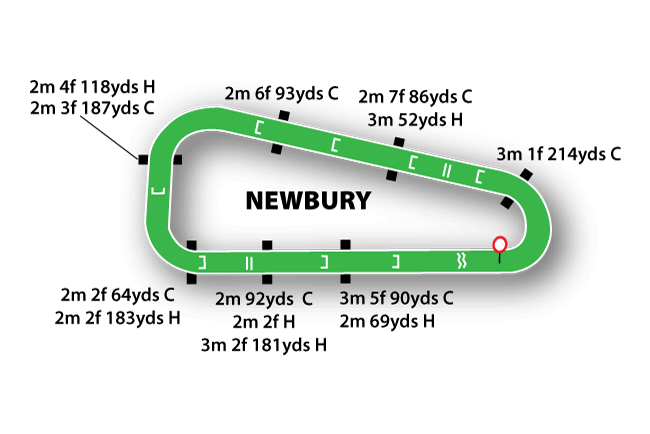