FLAT: Left handed, undulating. Oval-shaped track, about two miles in extent, with a run-in of five furlongs. All races at up to 1m are run on the straight course. While not an out-and-out galloping course, owing to the pronounced undulations, the track puts the emphasis on stamina almost regardless of ground.

NATIONAL HUNT: Chepstow is a left-handed, undulating, oval course, nearly two miles around with eleven fences to a circuit, a five-furlong home straight, and a run-in of 250 yards. Conditions can be very testing. With five fences in the straight, the first part of which is downhill, front runners - or those leading as they field turns into the straight - do well here, though the obstacles don't claim anything like the proportion of fallers that might be expected.

Chepstow is a massive, galloping left handed track which has a near two-mile round circuit. In mid-winter it can be a serious stamina test, none more so than in the Welsh Grand National. Very often held on heavy ground it’s a gruelling challenge, one that the local crowd seem to get right behind. The track has one of the longest run-ins up the home straight of about five furlongs, and you definitely need to save a bit up your sleeve to get home, there’s five fences up that straight, and a race will often change complexion over the last fence or flight of hurdles as you start to run slightly downhill at them. 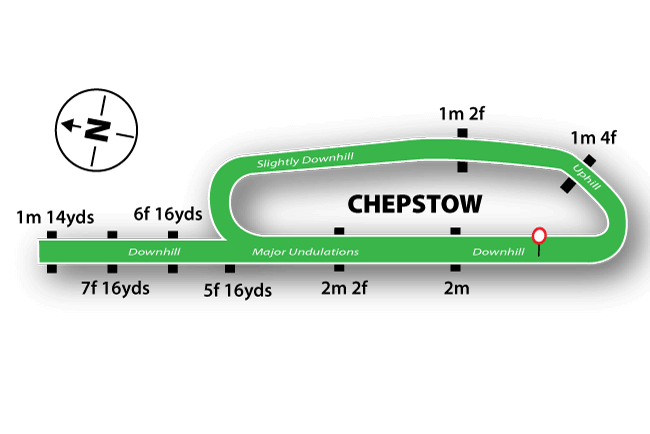 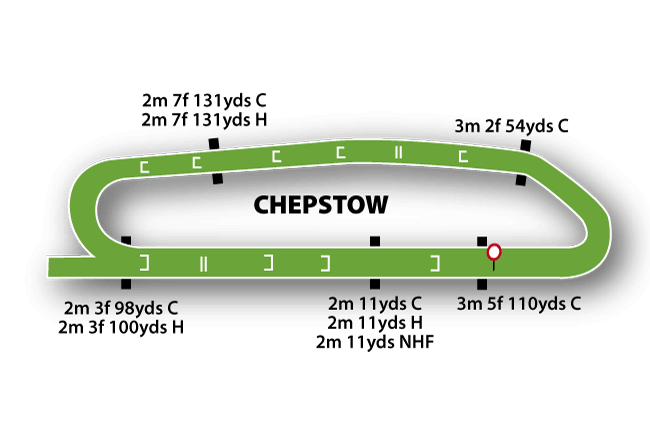