FLAT: Right handed, galloping. The pear-shaped course is just over a mile and a half in extent, with a stiff uphill finish of just over three furlongs. In races over seven furlongs and further, a prominent position on the home turn is often an advantage. Although the turns are easy, it provides a stiff test of stamina, especially for two-year-olds early in the season. When the ground becomes testing, jockeys tend to switch to the stand side in the straight.

NATIONAL HUNT: Right handed, undulating, most galloping. Notably stiff track on account of the home straight being uphill, though as a result many races are steadily run with riders keen to conserve their mount's energy (rarely have big fields). Fences are notably undemanding, and prominent tactics have looked an advantage in recent season, perhaps linked to the downhill stretch between 5 out and 4 out. Almost invariably extremely testing ground in mid-winter.

A right-handed and very undulating track where you are generally either climbing or descending quickly. Whilst the fences are generally quite forgiving, there are a couple which are trickily placed for a novice. They are mainly the first at the bottom of the hill, when heading away from the stands, and down into the first (open ditch) in the home straight, where a novice has to be pretty agile as the pace quickens off the bend. Many trainers like the chase course as an introduction for a novice chaser, probably because the ground is often soft, and the fences teach a horse plenty on his first start. A long pull up the home straight can be very testing, and it pays to be well positioned turning into the straight for the final circuit. 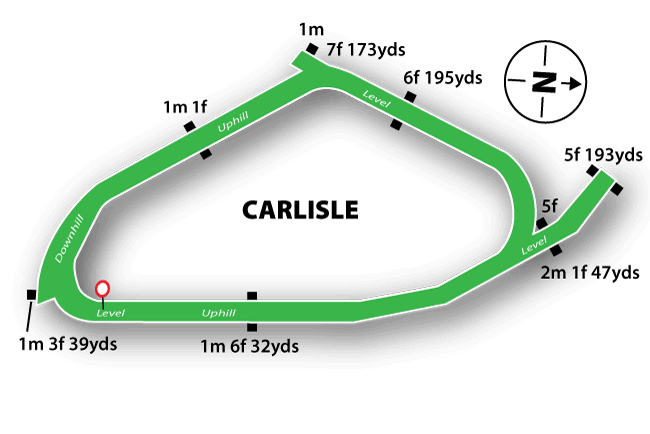 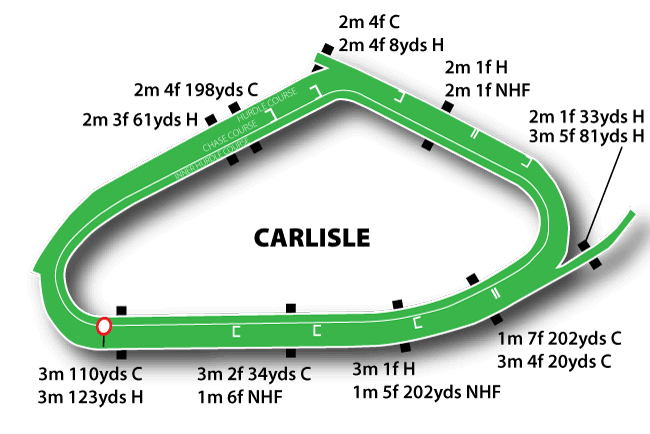