FLAT: The round course is a right-handed, galloping, triangular circuit of 14f, with a run-in of 2½f. Ascot also has a straight mile course, which tends to drain better than the round course. There is also an inner Flat course which allows the option of switching the Champion Stakes from the regular course in the event of testing ground. Generally speaking, prominent racers fare significantly better than those held up over 5f, but the opposite is true over 7f/1m, while on the round course those that race in the first half of the field over 10f have a better record than those caught further back.

NATIONAL HUNT: Right handed, galloping. NH course reopened in 2006/7 after major redevelopment work, and improved drainage means conditions rarely get so testing as they used to. Fences appear as stiff as they've ever been, the course taking plenty of jumping. The chase course often favours those ridden prominently, despite a tendency for races to be well run.

A right-handed galloping track and host to some fantastic winter jumping contests. The fences are historically stiff and those on the run down the hill, away from the stands, in particular, can take a bit of jumping, especially for a novice as they keep coming at you very quickly. It’s often on this section of the track where chases are won or lost. It’s very important here to try and get them into a nice rhythm and to be well poised turning into the home straight. 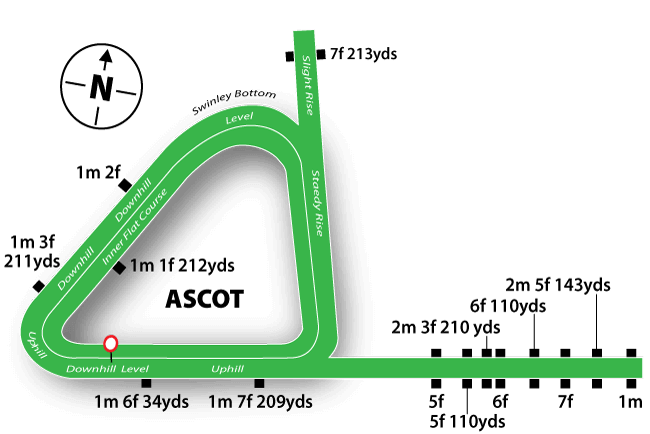 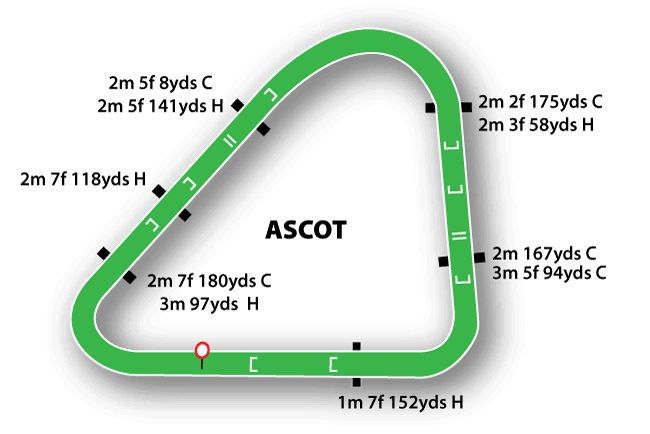