Megan Nicholls was seen to great effect when riding a double on Oleg and Christopher Wood at Pontefract.

Both horses are trained by her father, 11-times champion National Hunt trainer Paul, but the younger Nicholls is well on the way to making her own way in the game.

Now based in the north with boyfriend and fellow jockey Kevin Stott, she is well on the way to losing her 3lb claim.

Nicholls tells Niall Hannity about the victory of Oleg

Oleg may already be with his third trainer, but Nicholls has a soft spot for him after maintaining her 100 per cent record on the grey in the Napoleons Casino Bradford Handicap at Pontefract.

Having begun life in Germany, he had two runs for David Cottin in France before being bought by Middleham Park Racing and sent to Paul Nicholls.

Oleg (7-2) was winner at Southwell just before the shutdown, he got up close home to beat Anyonecanhaveitall by just a neck suggesting there may even be a bit more in the locker.

“I was confident enough, but it was just whether I got the gap in time and luckily enough it opened up in front of me,” said Nicholls.

“He stayed on well, I think he’s a horse with more to come. He’s been around but since he came to us he’s thrived, he loves his work and takes his runs really well.

CLICK HERE TO WATCH REPLAYS OF THE FINISHES AT PONTEFRACT, NAVAN AND KEMPTON

“We’ll have a few options in the summer with him, but we’ll see him back jumping again.”

Christopher Wood (7-2) has always had plenty of talent and was last seen in action at the Cheltenham Festival.

In similar style to Oleg, he denied Monsieur Lambrays by half a length to provide the trainer with a rare Flat double.

“It’s good to have a couple of winners for dad, hopefully we’ll have a few more,” said Nicholls.

“Obviously the aim this year is to lose the claim, I’ve 14 to go now so we’re getting there.

“He got bumped around turning in which he didn’t enjoy, but once I pulled him out he took off and ran on well. He’s got lots of ability and that will do him the world of good.”

Exceptional could yet live up to her name after a scintillating return to action in the Stay Smart With tiesplanet.com Handicap. 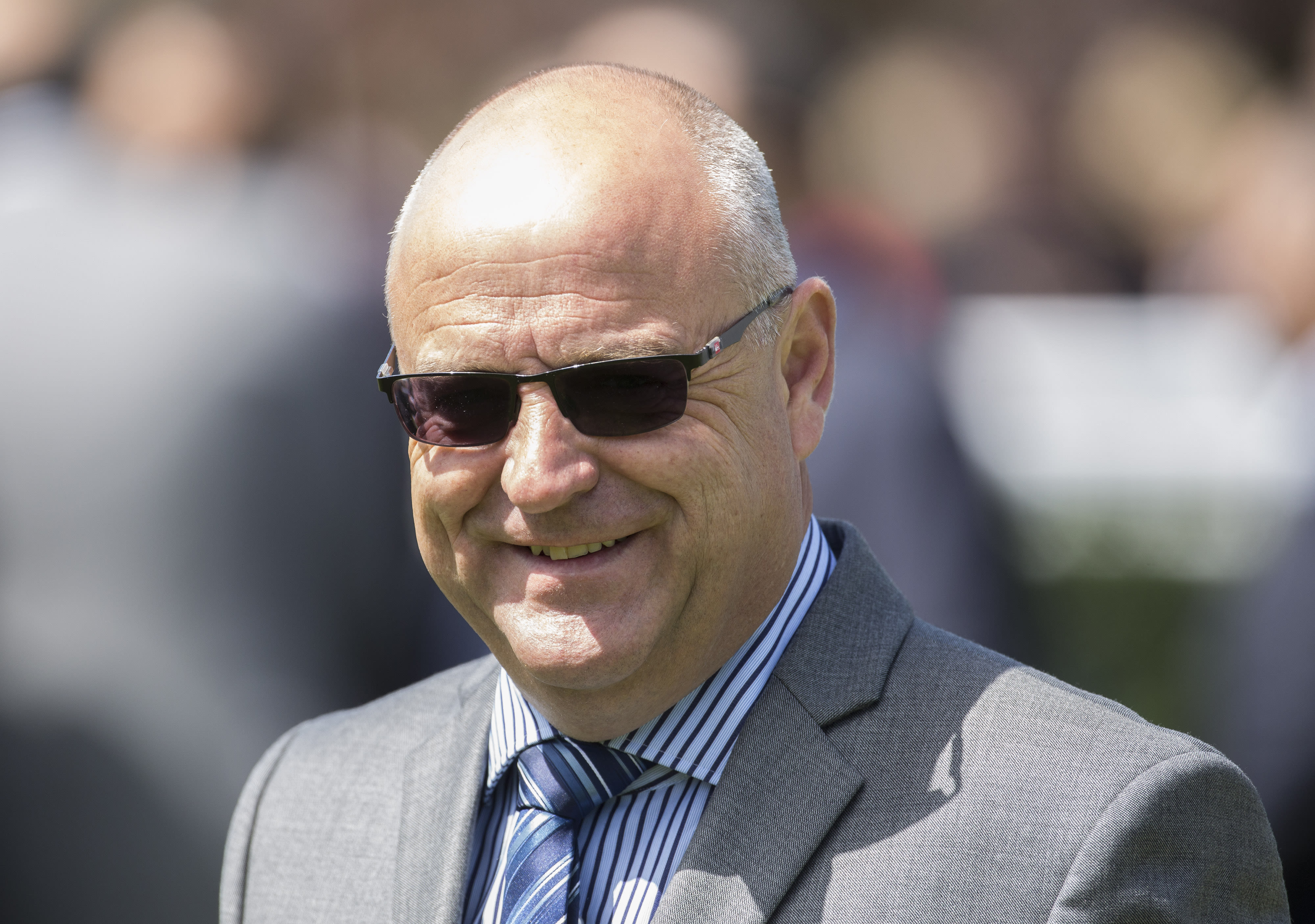 A debut winner at Carlisle last May, she had not been seen since finishing down the field in the Albany Stakes almost a year ago at Royal Ascot.

As a sister to Ayr Gold Cup winner Don’t Touch, she will no doubt be quite a valuable broodmare proposition once her racing days are over, but that is not likely to be for a while yet given the way she pulled five and a half lengths clear of the field.

Just like Don’t Touch, she is trained by Richard Fahey and was ridden by Barry McHugh.

“It’s great to get a winner, the horses are needing the run a touch, but Exceptional probably just had too much in hand for them,” said Fahey.

“She had a slight setback after Ascot last year, nothing serious, and fair dos to Cheveley Park, they were very patient with her and I’m delighted they sent her back because she’s a full-sister to Don’t Touch. Hopefully she’ll repay them now and stay right.

“I’ll speak to Chris Richardson (racing manager), but you’d maybe like to get her in before they reassess her and then sit down and make a plan.”

Glan Y Gors (28-1) brought up a hat-trick in the Racing TV On Channel 426 Handicap for trainer David Thompson having won twice on the all-weather before coronavirus took a grip. 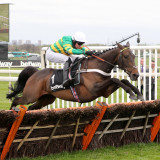