< Back to press release 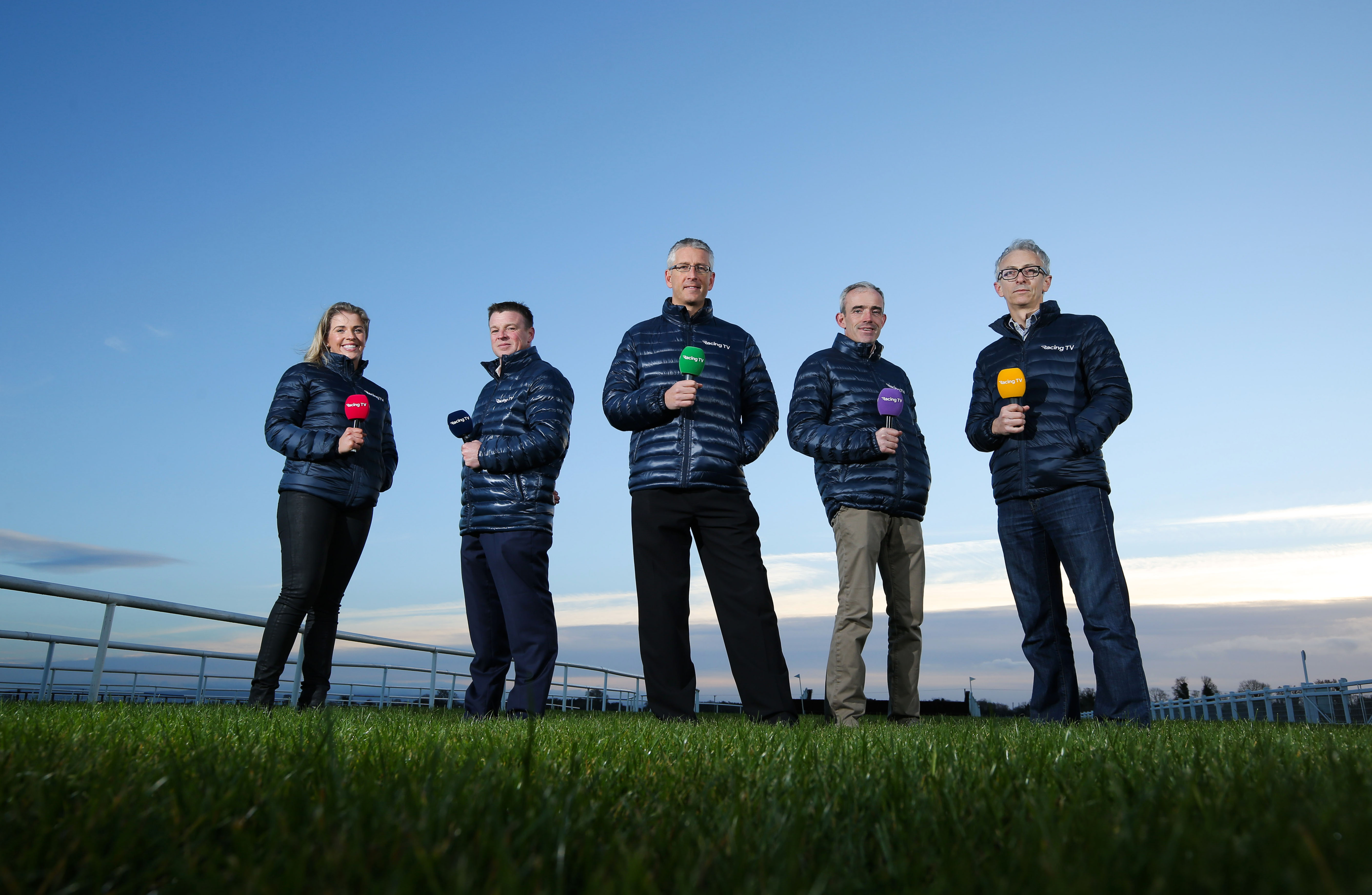 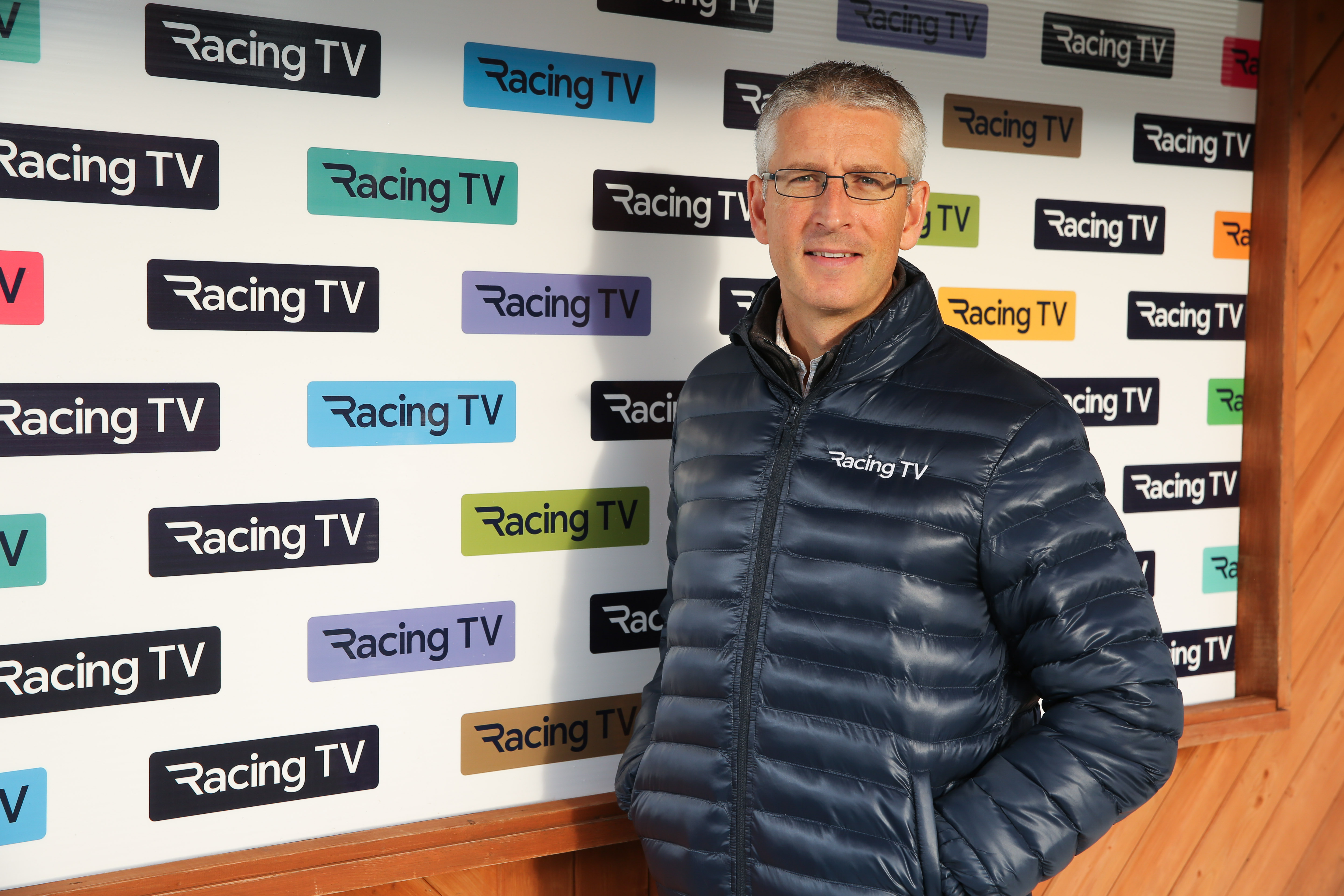 A childhood fan of the sport, Gary is known as the ‘Voice of Irish racing’ and will be heading up the presentation team in Ireland on Racing TV from January 1. Having initially worked for Irish Racing Services, a move to London to take up a voiceover role with SIS in 2002 would eventually lead to him becoming a full-time presenter for ATR back on home soil two years later. From Malahide in north Dublin, Gary is also a race commentator in his native country as well as a successful owner, with Bayan’s Ladbroke Hurdle win at Ascot in 2014 his stand-out success. 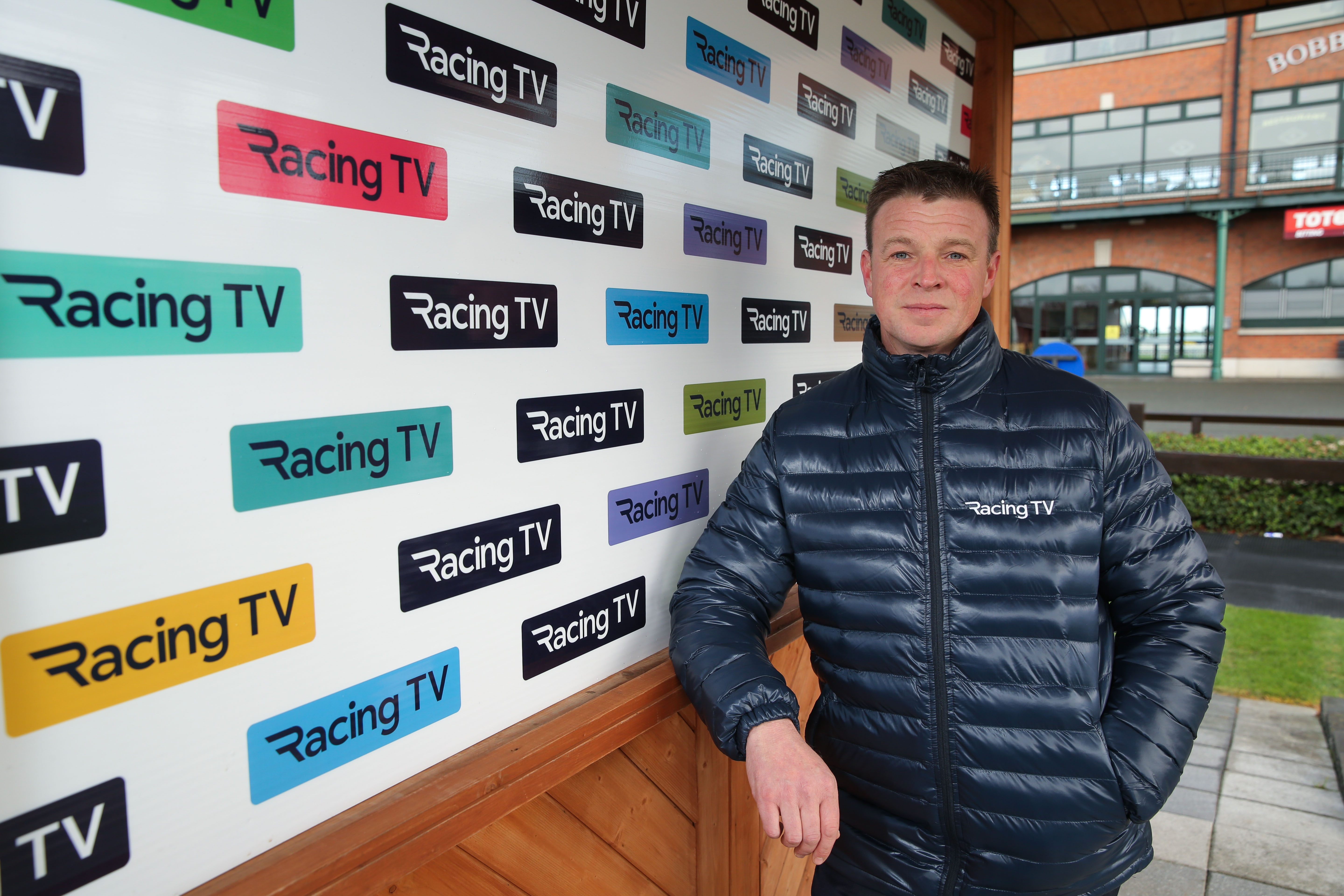 Kevin is one of the best-known faces in Ireland. He rode over 70 winners as an amateur jockey, riding mainly for Dermot Weld, and cites Hardy Eustace and Ansar as two of the best he won on. Kevin hosts the raceday coverage at Leopardstown, Punchestown, Gowran Park, Thurles and Naas, is a jockeys’ agent and Goffs Horses in Training agent – and still finds time to manage a breaking-in and pre-training yard. Kevin, who will be one of the lead presenters on Racing TV, is unsurprisingly extremely well-connected, which will give Racing TV viewers unprecedented access to some of the biggest names in Irish racing. 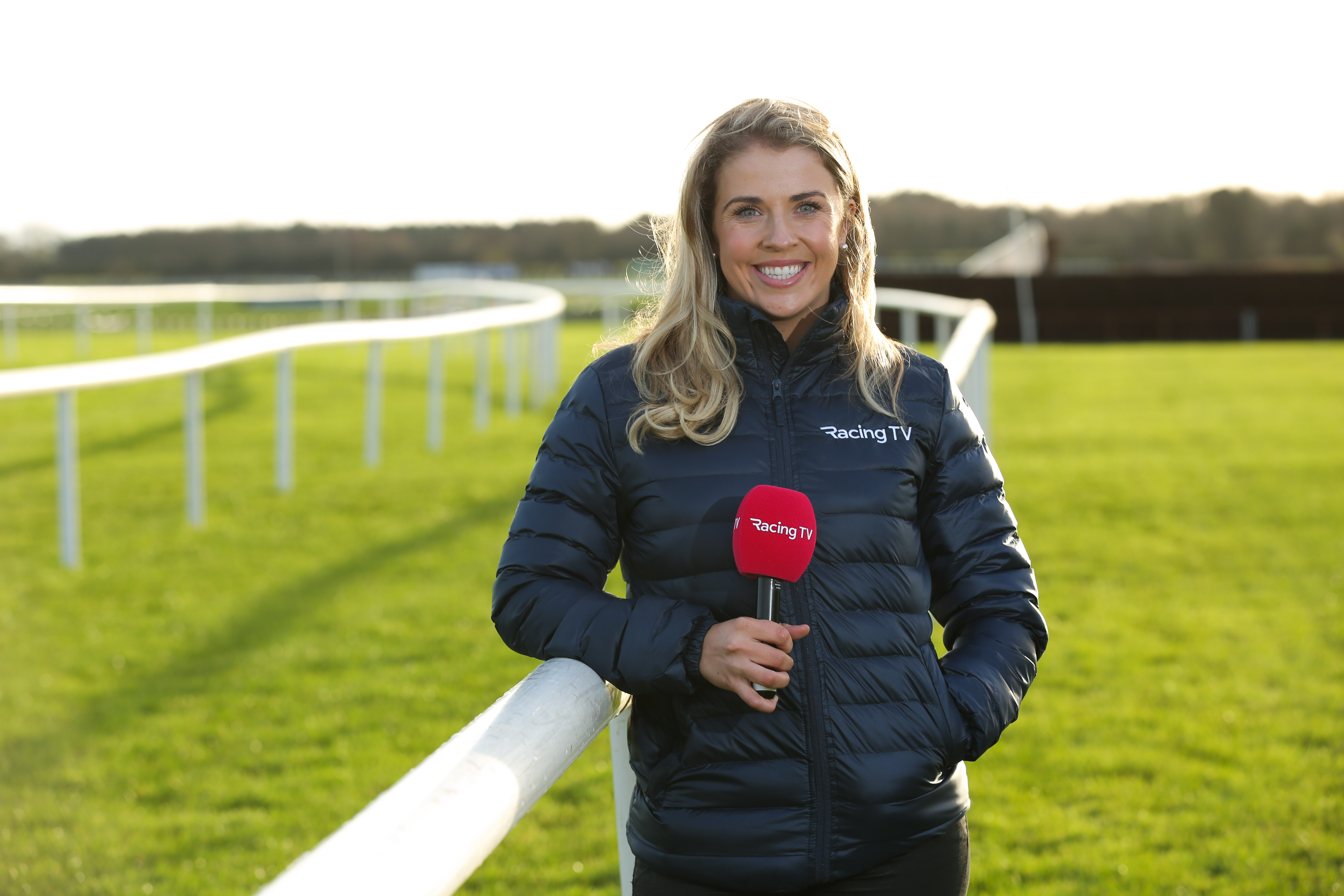 Kate has been involved with horses her whole life, having represented Ireland in three-day eventing at pony, junior and young rider level and numbers a team bronze in 2005 in Rome as one of her fondest memories. She is also an accomplished amateur rider, with her most memorable wins coming on Imperial Cascade (Goffs Land Rover Bumper at the Punchestown Festival), Modem (The Connacht Hotel Handicap at Galway Festival) and See The Storm (Longines Handicap at Ascot). She spent two years working for Aidan O'Brien from 2012, which Kate describes as "an unbelievable learning experience." She then returned home to assist mother Jessica and sister Emma with their successful training operation, after her father Johnny passed away, and was a key part of their Cheltenham Gold Cup win with Sizing John in 2017. 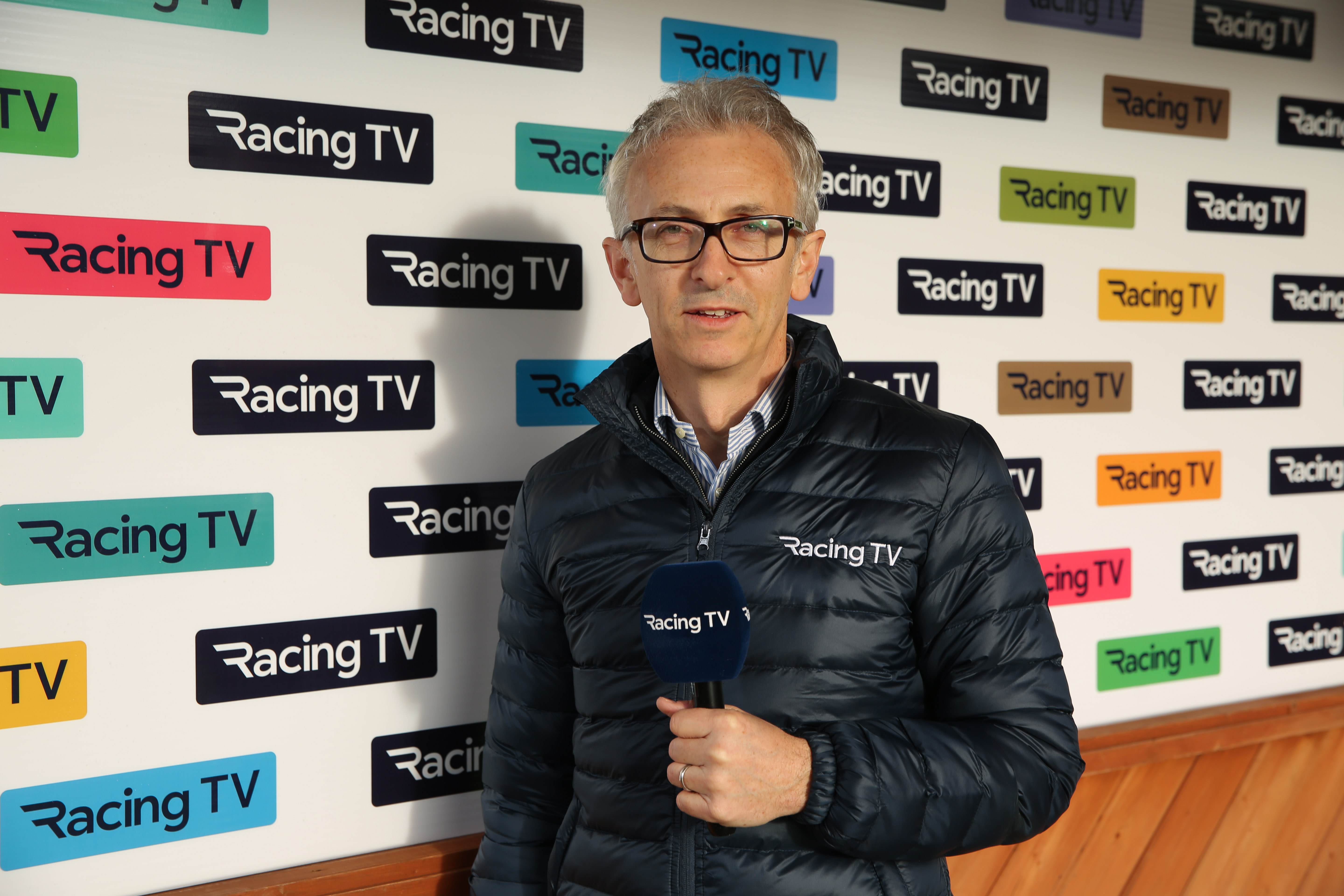 Donn is one of the most pre-eminent journalists in Irish racing and is a regular contributor to The Sunday Times, The Irish Field and SportingLife.com. He assisted AP McCoy, the most successful National Hunt jockey of all time, in writing his autobiography, which was shortlisted for both the William Hill and the Bord Gais Irish Sports Book of the Year awards. Donn has also written three other best-selling racing books. Nominated for the HWPA Racing Writer of the Year award three times, his eye for a different angle will make him an insightful and analytical pundit on RTV. 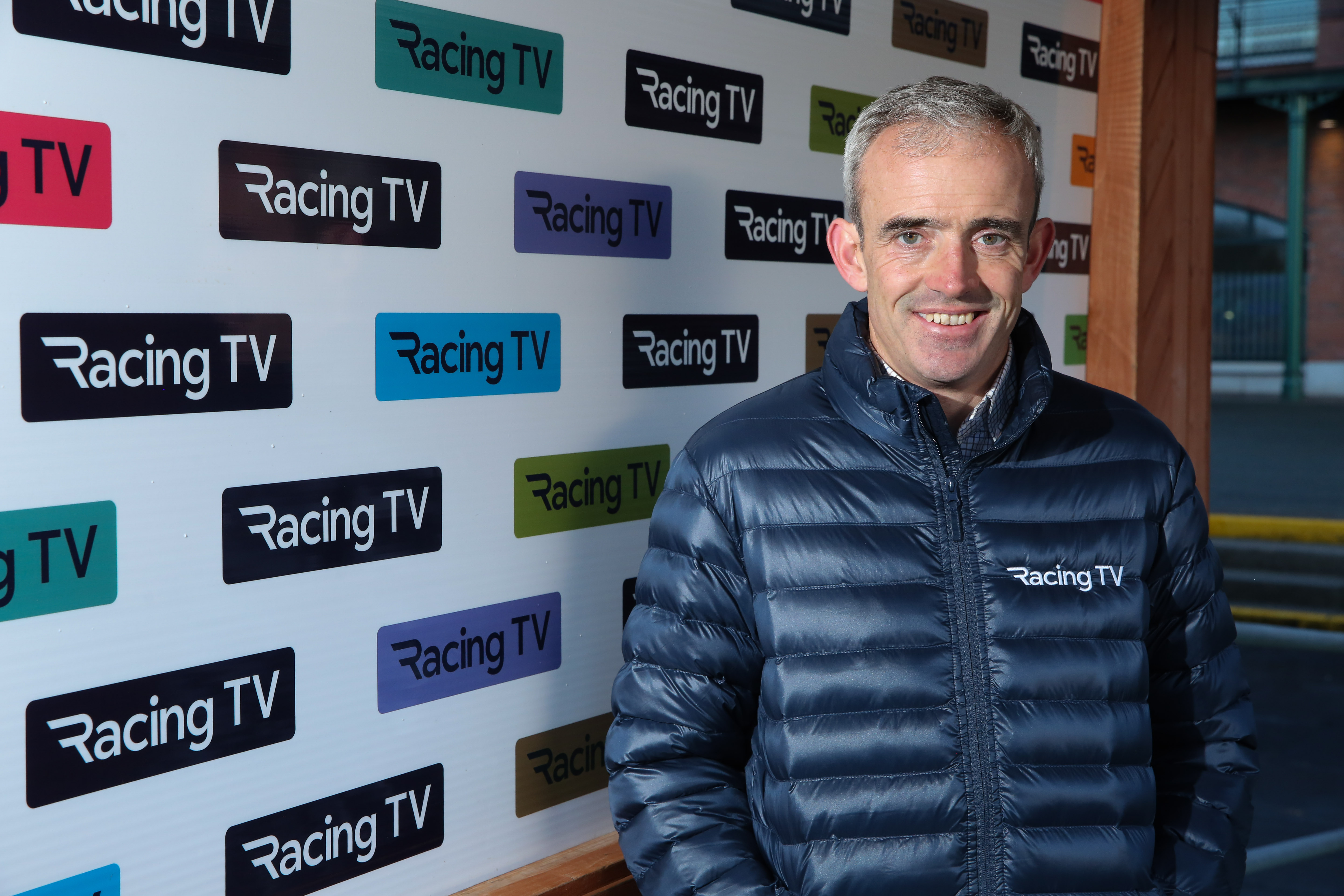 Ruby is one of the most consummate riders of his generation. Having persistently bounced back from serious injuries to prove himself to be better than ever, he has become one of the greatest jump jockeys in the history of National Hunt racing. In a riding career spanning more than two decades, he can number 12 Irish titles, two English and Irish Grand Nationals and 11 Cheltenham Festival titles, making him the winning-most rider at the Festival. Ruby has been a pundit for the major British Festivals on Racing UK for several years and viewers will see him in action for big days both sides of the Irish Sea.