ALL-WEATHER: The all-weather track at Southwell goes left-handed in a flat mile-and-a-quarter oval which has a run from the home turn of three furlongs and a spur to provide a straight five furlongs. The fibresand surface, which produces a lot more kickback than the polytrack/tapeta ones used at the other all-weather courses, lends itself far more to the course specialist.

NATIONAL HUNT: Left handed, tight. A course whose character changes dramatically depending on underfoot conditions, the emphasis being very much on speed on firmish ground yet completely the opposite on heavy ground, long-distance races under such conditions often resulting in very few finishers. The fences are of the portable variety and stiff for a minor track, a high number of casualties placing it in the upper reaches for fallers/unseats. The brush-type hurdles penalise less-fluent jumping more than the traditional variety.

Located near Newark-On-Trent, just 3 km east of Southwell, Nottinghamshire, Southwell is the first European racecourse to be lit using LED technology and is one of only six all-weather tracks in Britain.

Probably the flattest jumps course in the country, so much so it can often feel like you’re running down into the fences as horses tend to get onto their forehand, especially at the first down the back straight which tends to claim a few victims. The fences and brush style hurdles are all portable here, and both can take a bit of jumping and prove a bit trappy, so jumpers here need to be pretty nimble. It’s essentially a speed-orientated track and strong travellers are easier to ride here. The track does really well to provide good ground through the summer months, and it can get testing and change a lot in wet weather. 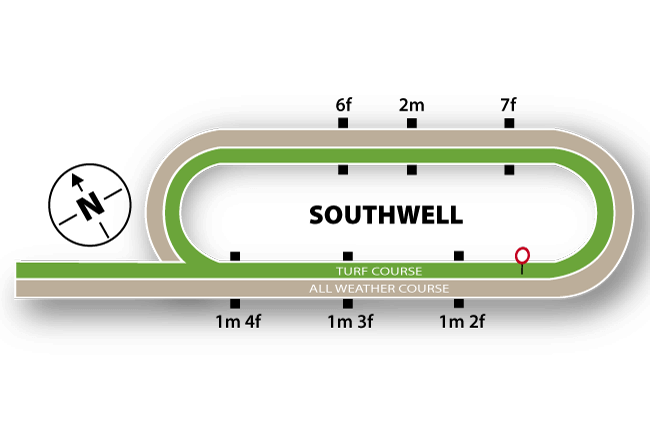 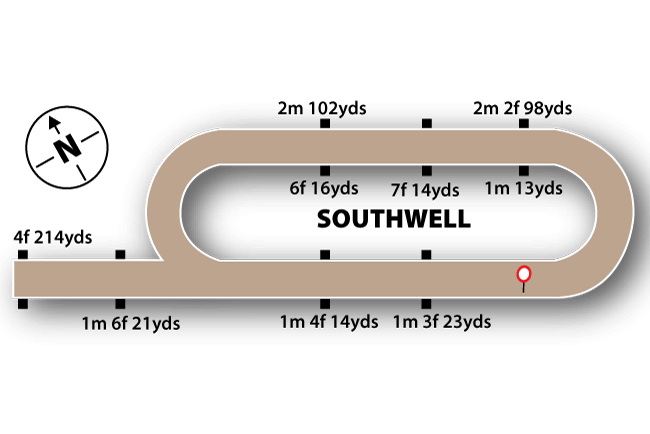 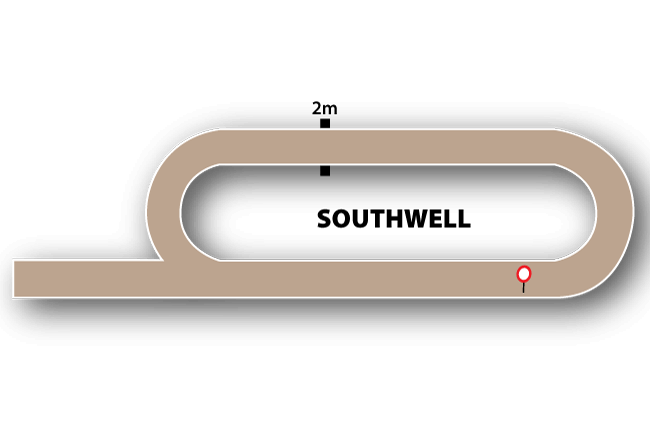 Road To Cheltenham: The best in a lifetime? Yes, quite possibly.
Ed Dunlop pays tribute following death of Ouija Board