FLAT: Sligo Racecourse is a sharp, undulating, right-handed track with a circuit of just over a mile. The run to the straight of just under two furlongs is slightly uphill but it is essentially a track that suits speed horses.

NATIONAL HUNT: Sligo is a sharp, undulating right-handed track with a circuit of little more than a mile. There are five fences to a circuit of the chase course, which is situated on the outside of the hurdles track, with one just before the straight and one at the bottom of a slightly uphill run-in. A good position turning into the straight is vital.

ABOUT: Sometimes referred to as Cleveragh, the Sligo racecourse has been at its current location since 1955, although there had been races at other sites in the area since at least 1781.

Sligo is the stiffest racecourse in Ireland. From the winning post you turn sharp right-handed and descend to the bottom of the hill before you climb for the last four furlongs home. Only a mile in the round, it was recently well drained so doesn’t get as soft as it used to. But it’s a very stiff track and stages an all-chase card in September. Other than that, it’s hurdles and flat with a long punt home in the last five furlongs. 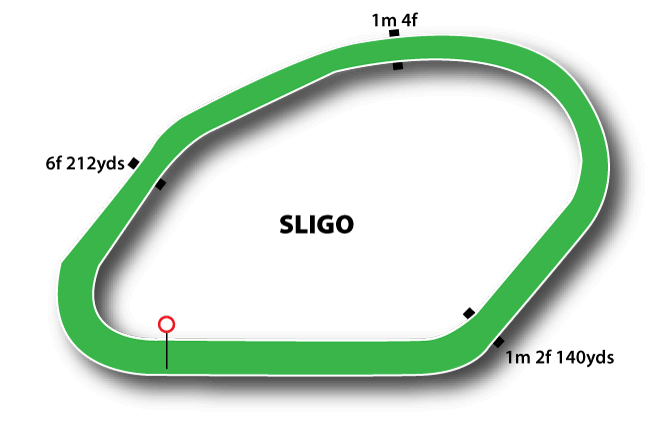 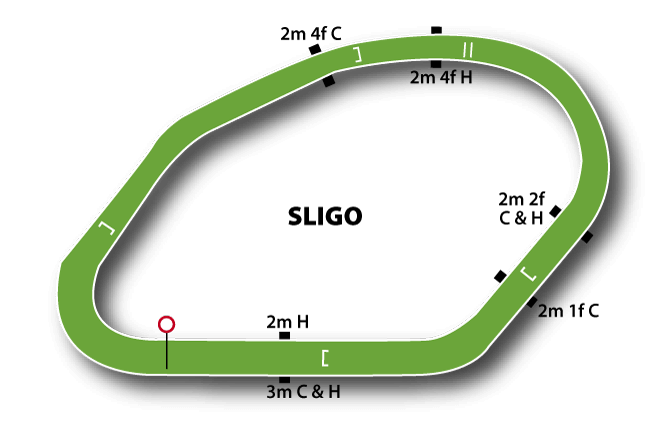