Willie Mullins seeks a second win in the Sky Bet Ebor Handicap when he saddles True Self in the York feature.

The Closutton trainer struck in the 2009 renewal with the mare Sesenta, a 25-1 shot under then 5lb claimer Gary Carroll when she got the better of Aidan O’Brien’s hotpot Changingoftheguard.

Mullins’ representative this year was beaten only three lengths into sixth place 12 months ago, before going on a round-the-world tour – which included trips to Australia, where she won a Group Three, Hong Kong and Saudi Arabia.

Since returning to Ireland, True Self has finished a creditable fourth behind the top-class Magical in the Tattersalls Gold Cup and a slightly disappointing sixth in the Munster Oaks at Cork.

Watch all about the history of the Sky Bet Ebor

However, 10lb lower than 12 months ago, the seven-year-old is expected to put up a bold showing on her return to the Knavesmire, where she will be ridden by Jason Watson.

Mullins’ assistant David Casey said: “Hopefully she’ll run well. She ran well in the race last year when things didn’t really go her way during the race, and she seems in very good form at home.

“She ran a good race in the Group One behind Magical, and Cork probably came a bit quick after that.

“We’ve put a tongue-tie on her at home, and it seems to have improved her – she’s been working very well this week.

“If she brings her A-game, she should run a big race.”

True Self is one of two Irish challengers, along with Joseph O’Brien’s Pondus.

The raiding party is bidding to win the race for a fourth time in the last seven years following the recent triumphs of Johnny Murtagh’s Mutual Regard (2014), Tony Martin’s Heartbreak City (2016) and the Ger Lyons-trained Mustajeer (2019). 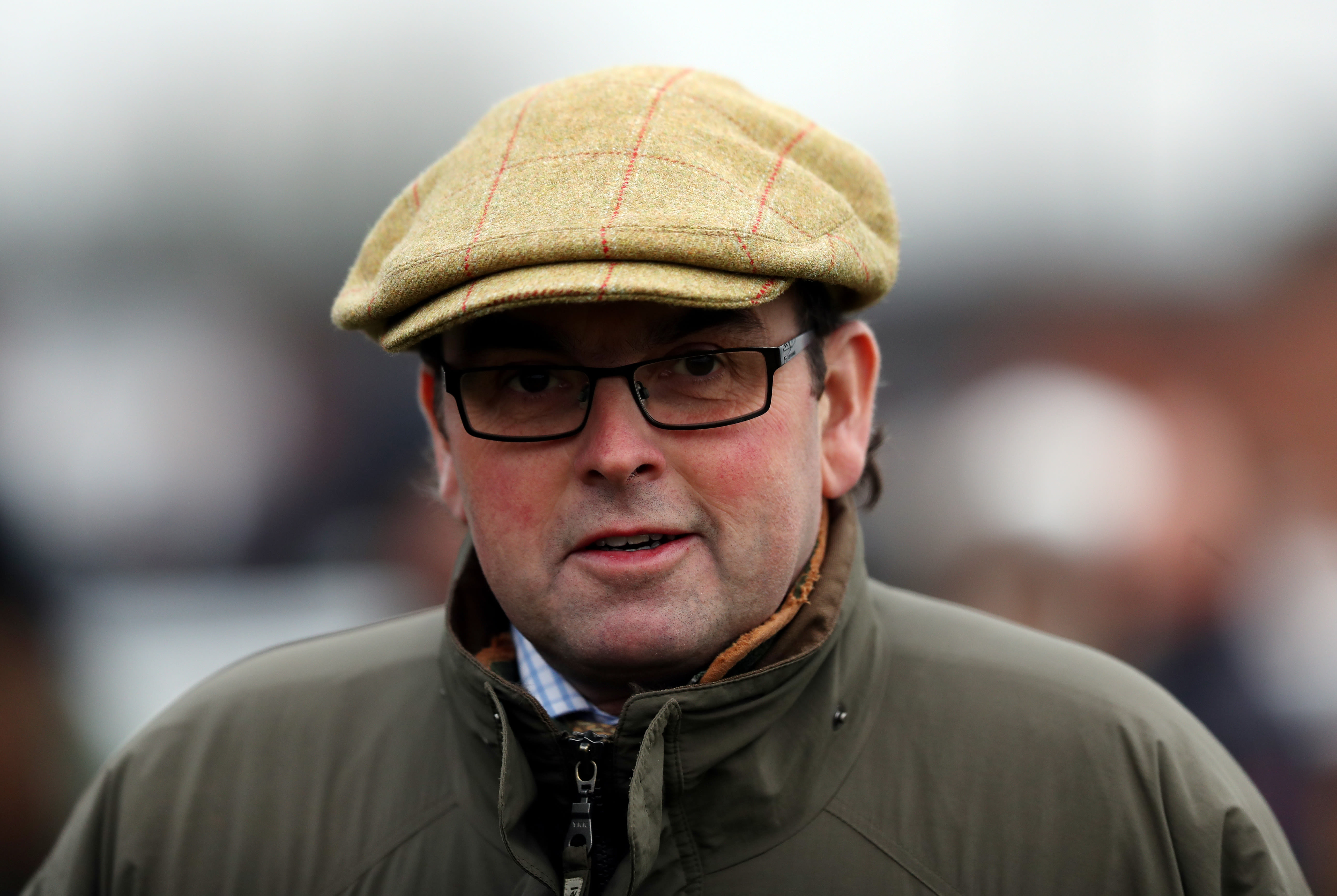 Trueshan was last seen claiming a Listed prize at Haydock, while Scarlet Dragon finished seventh in the Old Newton Cup on Merseyside – having previously claimed top honours in the Duke of Edinburgh Stakes at the Royal meeting.

“Trueshan is in good order, and I think the step up in trip will suit him,” said King.

“He was good at Haydock a few weeks ago – we’ve been happy with him since, and I was pleased to see the rain come earlier in the week.

“Scarlet Dragon was tremendous at Royal Ascot, and I thought he ran well at Haydock in ground that would have been much too deep for him.

“I see we’re drawn widest of all – but we’ll slot in behind anyway, so it’s probably not the end of the world for him.

“He is his own man, so it just depends what sort of mood he’s in. I think a mile and six is within his compass.”

The 2018 Christmas Hurdle heroine was mowed down late by King’s Coeur De Lion in the Ascot Stakes on her latest outing.

Henderson said: “I’m told the forecast is for dry and windy weather and sunshine, which would be great.

“She ran very well at Ascot. It was probably all that rain they got on the Monday night that caught her out, and maybe the last couple of furlongs as well.

“We’re coming back six furlongs in trip. But she loves two miles on fast ground over hurdles at Kempton, so a mile and six on the Flat should be perfect.

“If the forecast is right and the ground is good, I’d be hopeful.”

Pablo Escobarr won the Group Three Glorious Stakes at Goodwood last month, while Monica Sheriff is unbeaten in her last five starts, but the pair have been drawn in stalls 20 and 21 respectively.

Haggas said: “They’re drawn 41 between them – how’s your luck? It’s a disaster, but there you go, there’s nothing I can do about the draw.

Smart all-weather performer Stargazer is a big outsider for Phil Kirby, having been sidelined since winning at Newcastle in April of last year.

“It’s a big ask for his first start back, but he seems well and we’ve got to start somewhere,” said Kirby.

“We had planned to go for the Northumberland Plate, but he had a small setback when we were getting him ready, and this was the next natural race for him.

“I’m sure he’ll improve for the run. We’ll make a start and see where we are.”

Huge saving, join Racing TV for just £10 per month for an entire year! Only available until midnight Saturday - don’t miss out. Click here for more details