Racing will be ready when time comes for resumption, says Nick Rust

British Horseracing Authority chief executive Nick Rust has reiterated that racing will be ready to resume as soon as it is safe to do so.

Fixtures last took place in Britain on March 17, behind closed doors at Wetherby and Taunton, before meetings were initially put on hold until May 1 at the earliest.

That suspension has now been extended, to an as yet unspecified date, and crowds will not be expected on racecourses until at least June, with a phased reintroduction on the Flat taking place behind closed doors.

The last race to be run in Britain was the bumper, at Wetherby, on March 17

Rust told Sky Sports Racing: “As soon as we are clear in our daily discussions with Government that we are able to return we will be ready to do so.

“When we have the right conditions we will be able to resume racing in as good a form as we can, which will be behind closed doors, will mean social distancing and is likely to mean there will be some restrictions on tracks and runners and where we race.

“We have planned for a number of scenarios and we are ready to go. Sport has to listen to what Government is signalling and like any other business it needs to follow the advice from Government, but we are talking to Government every day and making the point that when conditions allow, we are ready to resume.”

On the decision not to extend racing behind closed doors before calling a halt to all fixtures ahead of the Government’s lockdown measures that were introduced on March 23, Rust said: “I think there were a lot of a views at the time. We can’t publish everything that we were party to as the governing body for the sport and the discussions that took place.

“But there was very good reason based on the advice that we did have that we stopped racing at the time. That was a decision taken with leaders across the sport which the BHA board then considered the views of and took a very difficult decision. 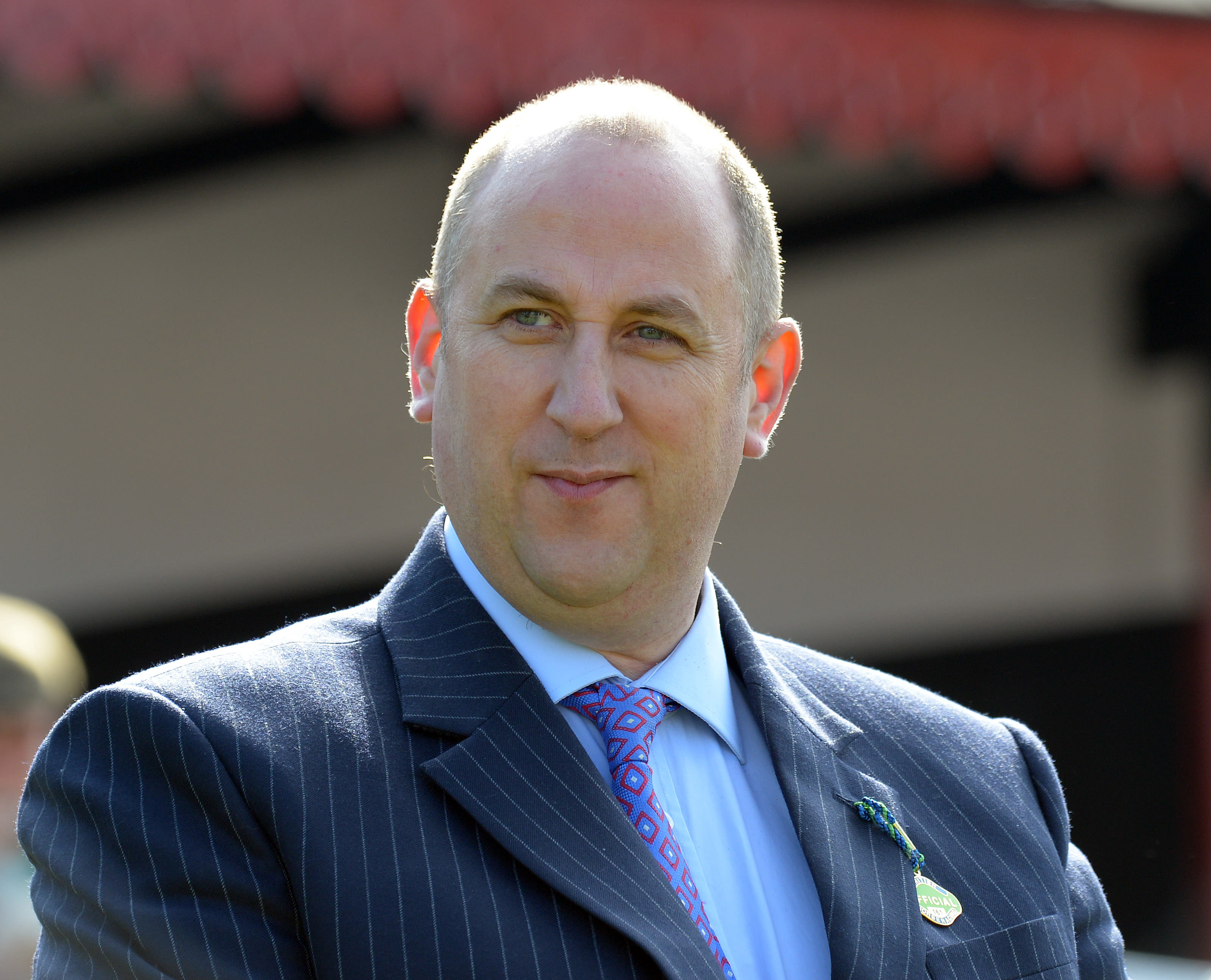 “Since that point we have been working to ensure we are getting ready for a return. We have all the plans in place for racing behind closed doors and we did it successfully over effectively a day and a half, because Kelso raced behind closed doors on the Monday.

“We have no doubt we can race behind closed doors. But the key point here is to ensure we followed the Government advice and soundings and there was no support for continuing racing after the clear announcement from the Prime Minister on the Monday of that week with regards to public services and so on.

“Government and parliamentarians were not prepared to come out and support the sport continuing and that was the key.”

Rust also defended the staging of the Cheltenham Festival, where over 250,000 people attended across the four days.

He said: “The weekend before Cheltenham we had a full Premier League football programme, we had a Six Nations match at Twickenham, we had Crufts indoors during that week – we were being encouraged to keep up the positive message by running the Cheltenham Festival.

“All the Government’s scientific advice, and indeed that of the chief medical officers within the BHA and RCA (Racecourse Association), was that based on all the advice on all the Government advice and based on where we were Cheltenham could go ahead.

“Those are the messages we got. Clearly by the end of that week things were starting to change, the Government had its budget on the Wednesday and there was another statement from the Prime Minister on the Thursday and finally on the following Monday things changed a lot.