Safe Voyage bids to get back to winning ways in a “spicy” renewal of the Sky Bet City of York Stakes.

The consistent John Quinn-trained seven-year-old, who won the Surrey Stakes at the Derby meeting on his penultimate outing, finished a close-up fourth in the Lennox Stakes at Goodwood last time out.

He met trouble in running there – and while Quinn does not think that cost victory over Space Blues, it would still have been a much better run on paper than it initially looks.

Haggas told Oli Bell the latest news on One Master

“He had a few traffic problems at Goodwood, but it wasn’t the difference between winning and losing – he might have been second or third,” said the Malton trainer.

“I’ve been very happy with him since, and this looks like the right race for him – in saying that, it’s a spicy affair.

“They had the rain Wednesday night, and that will stop the ground from getting too firm. As long as there’s still a bit of juice in it, he’ll be fine.”

Safe Voyage will need to be at his best on Saturday to beat William Haggas’ mare One Master, who overcame her own troubled passage to win at Goodwood.

Roger Varian’s San Donato drops in trip, having made a big move in the Sussex Stakes only to tire late on, and last year’s Gimcrack winner Threat is another with solid form to his name. 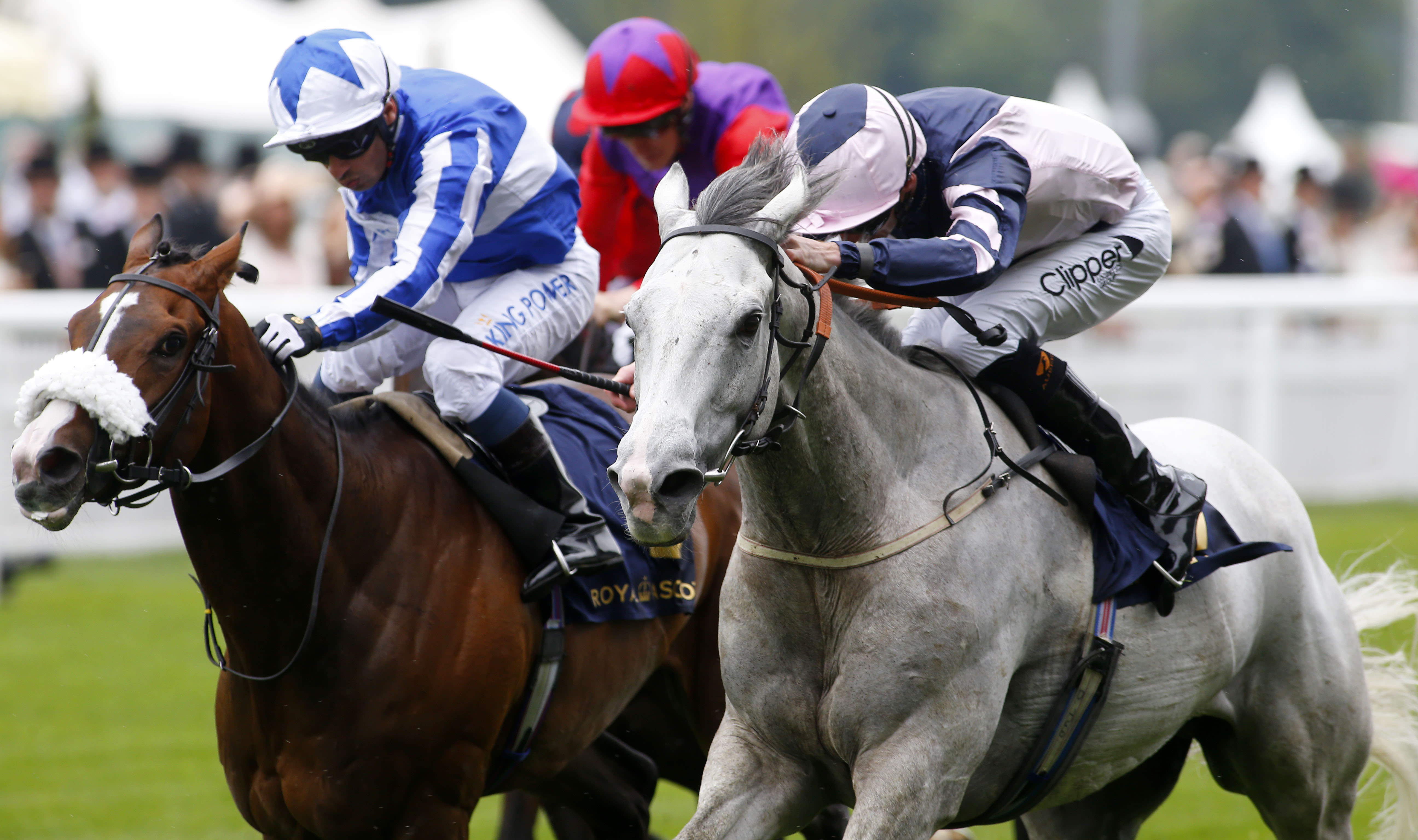 Charlie Hills’ Pogo arrives on the back of a career-best effort when third in the Prix d’Ispahan, while Varian fields two likely contenders in Prince Eiji and Zabeel Prince.

Royal Hunt Cup winner Dark Vision is there also, as is Alan King’s Beringer, who re-opposes after going down narrowly to Mark Johnston’s four-year-old at Pontefract on his first run since chasing home Lord North in the Cambridgeshire.

“He ran a nice race on his comeback at Pontefract the other day and he’s trained well since,” said King.

“This is another step up for him. But he isn’t a million miles behind on ratings, and I hope he’ll run well. A bit of ease in the ground will suit him.”

King also has a lively contender in the Sky Bet Melrose Handicap in Midnights Legacy, winner of his last three.

The Barbury Castle trainer said: “He’s a progressive horse, and I think the step up in trip will suit him.

“He was good at Haydock last time, and this race has always been the plan.”

Hughie Morrison’s Kipps has the assistance of Ryan Moore – with Richard Hannon’s Mambo Nights, winner of all his three races this season, carrying top weight.

Huge saving, join Racing TV for just £10 per month for an entire year! Only available until midnight Saturday - don’t miss out. Click here for more details