We head to Chelmsford on Sunday, for what is bound to be a very exciting day’s racing. There are some future stars and golden oldies on show and there seems bound to be a decent Tote Placepot dividend with some big fields.

Simply find a horse to place in the first six legs at Chelmsford to take home your share. Have a read below to see if you agree with our selections.

We are on the polytrack today and with little to no rain over the past couple of weeks, the going is confirmed as standard. The sun is due to be out and with temperatures of 25 degrees, you will need to pick horses that do not play up and don’t get too sweaty in the preliminaries. 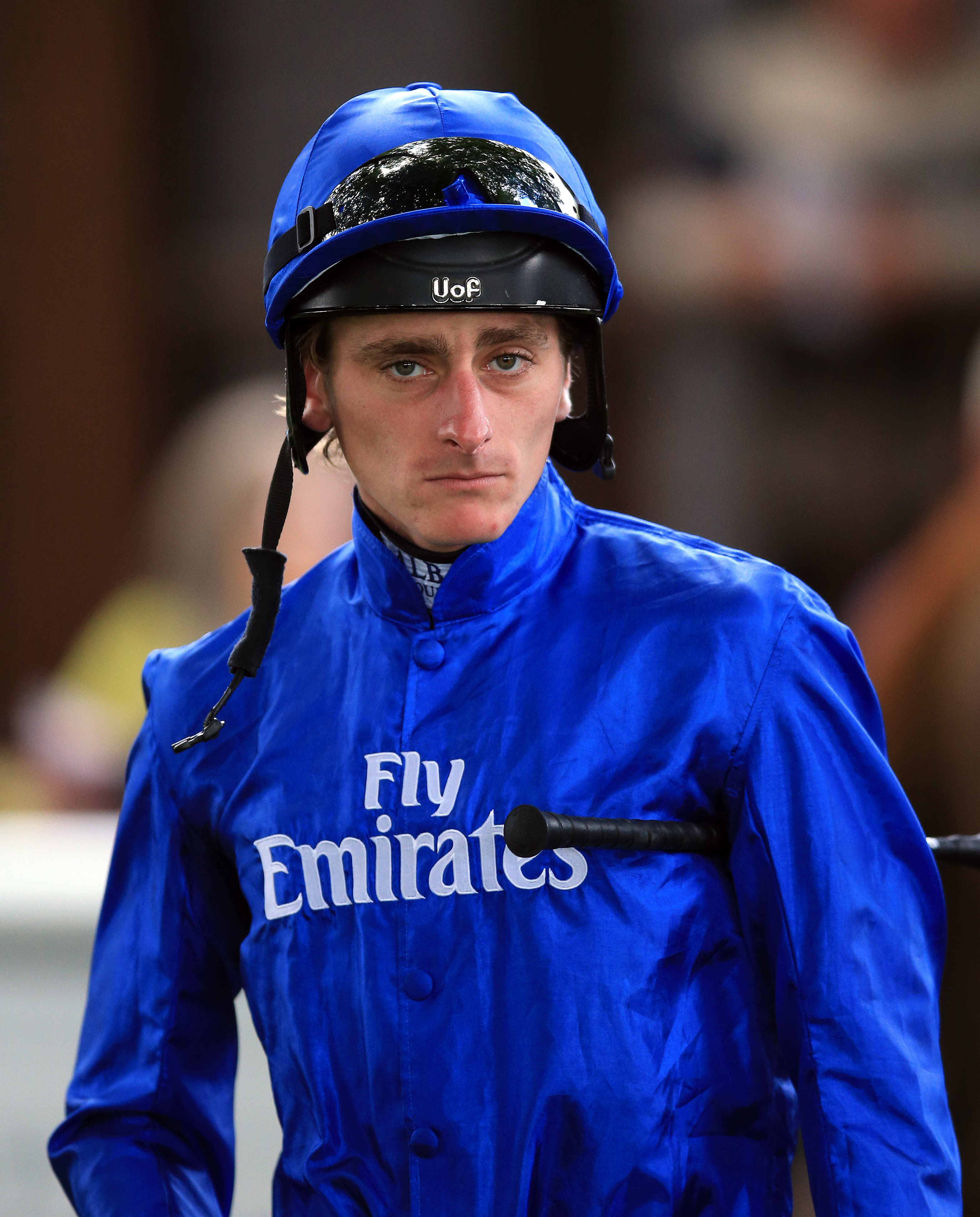 Adam Kirby is a man to pay special attention to at Chelmsford. He is in a rich vein of form with a strike rate of 15%. He’s had eight winners from his previous 55 rides and takes the ride on three Placepot contenders today.

The first leg of the Tote Placepot features The Queen’s COLLINSBAY (1:00pm, Leg 1) who has the most experience in the race and has done nothing wrong so far with three placed efforts and a fifth prior to this race. Richard Hannon’s two-year-old is rated 91 and a three length loss to Line Of Departure is no bad thing. Ryan Moore takes the ride today and it should be a formality if he breaks from the stalls in good nick.

The penultimate leg of the Tote Placepot could be one that catches quite a few out. SAMPERS SEVEN (3:00pm, Leg 5) started the season in pretty good form. She finished second at Wolverhampton off a mark of 67. That was followed by a victory at over course and distance when she blew the field away. She struggled to third at Lingfield back in June and then once again showed her quality at York with another three length victory. She has had a month off now and that would have done her some good and a return to form could be expected in this six-runner field.

Leg three of the Placepot is the one that looks most likely to cause a torpedo leg. The majority of units will be on Sunshineandbubbles who will be looking for her fifth win of the season, however she will be carrying an extra 6lbs this time which will be a lot to ask for and soon enough the handicapper will catch up. INDIGO TIMES (2:00pm, Leg 3) is an interesting one and he should be able to make the most of what looks to be an interesting mark. 2lbs lower than a respectable third at Wolverhampton and perhaps it is time for him to strike.