Placepot Pointers: Keep James Doyle on your side to reap a dividend

We head to Newbury for Sunday’s Placepot Pointers where the card presents an interesting challenge in order to take home a share of the pool.

Simply pick a horse to place in each of the opening six races to claim your reward.

After a couple of weeks of no rain the going was good to firm for the last few days. However, after two months' rainfall in the space of two days, the going was good to soft, soft in places on Saturday. There are more thunderstorms expected over the course of the weekend so this could change further to soft. 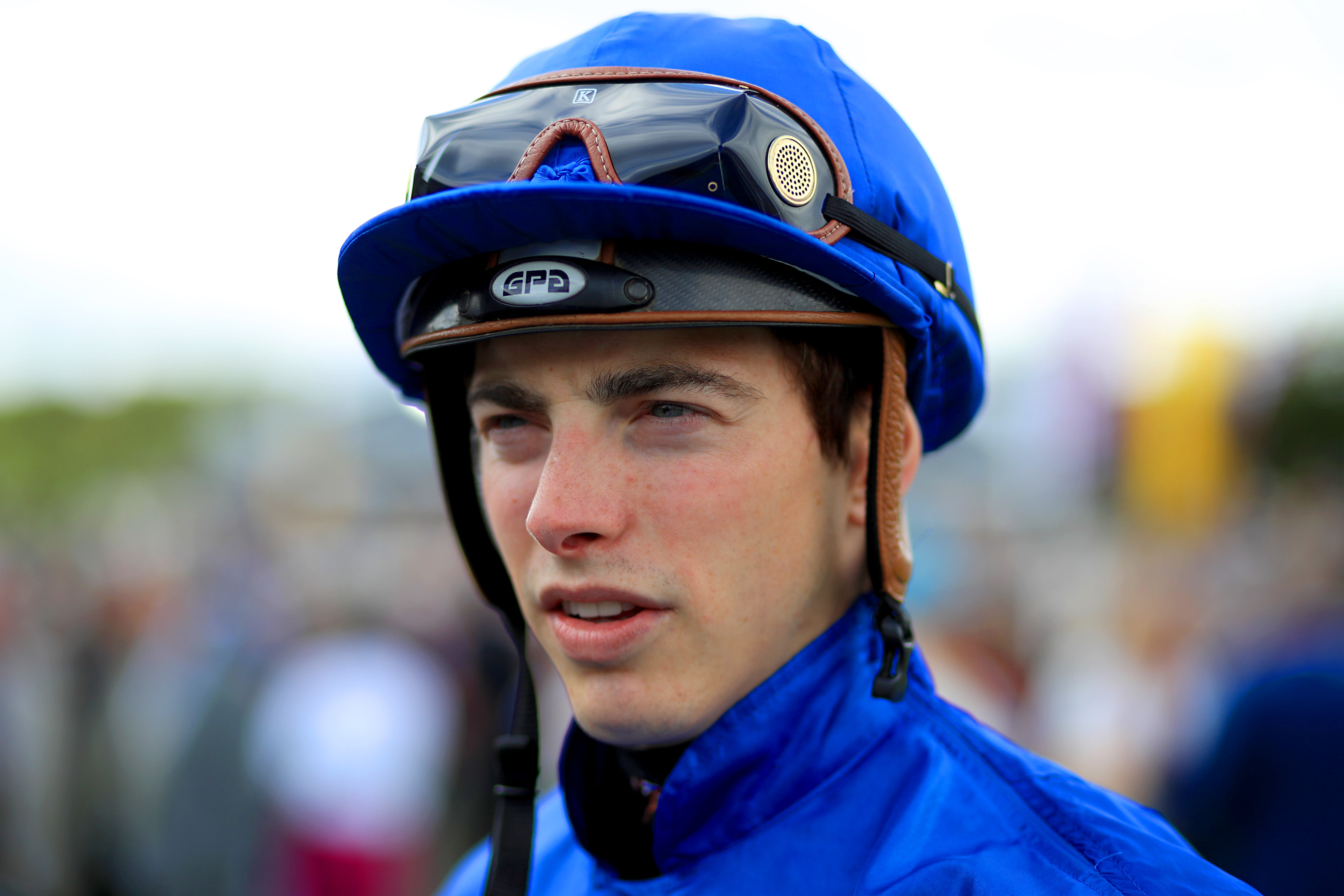 He may be the second string for Godolphin, but you do not want to take your eyes off James Doyle at Newbury. He has seven winners from 23 rides, working at a strike rate of 30%. He has three rides at Newbury on Sunday with RENAISSANCE ROSE (1:15pm), MISS JINGLES (3:35pm) and DESERT WISDOM (4:40pm).

It is not often we turn to the two-year-olds to find our Placepot banker however, there is one involved in the Listed contest at 3:35 that has shown just how much quality she possesses. MISS JINGLES (3:35pm) has been handed an official rating of 94 after a very impressive victory in the Conditions Stakes at Goodwood. The drop back to five furlongs from her first run at Newmarket seems to have worked wonders and with James Doyle on board, with the form he possesses at Newbury, there is no horse better to bring home the bacon in the penultimate leg.

We are going with the lowest rated horse in the 3:00 with PERFECT ARCH. He is a real danger horse. At only three-years-old he is open to much improvement and could be out of the handicapper’s reckoning. The older horses have had plenty of runs for the handicapper to give them a mark that is reasonable for their standard. However, after just one run this season there could be so much more to come from this Godolphin stayer.

He was gelded before the start of the season and that could take some time to get used to but off a mark of just 78, receiving four pounds from a horse that is rated five pounds lower, this could be a bit of a steal.

There are only five runners due to take the stalls on in the final Placepot leg of the day at Newbury. However, one nun-runner and there will only be one place available and it is likely that an outsider could win this and demolish the remaining units.

Jojo Rabbit won very nicely last time out but at a very short price, more was expected from her. Rolfe Rembrandt is yet to get off the mark and looks to be a little one-paced entering the final stages.__ One Day__ won last time out but that was a very poor race and this is different gravy.

Shine That Light has done nothing too impressive so far and with average speed figures, this looks too much to handle. TOPTIME is the lowest-rated horse in the race but looking at his figures, there is a lot to work with and this seems to be the perfect race for him to cause a surprise and bag his first win. 21lb lower than Jojo Rabbit but a more impressive speed figure, is it about time Rod Millman’s Toptime reached top form?

Tote Placepot is your first bet of the day and one of the most popular wagers around.

Available at every UK and Irish meeting, the Placepot is a great way to have an interest in the first six races on a card and be in with a chance of landing a big winning dividend.

Placepot Pointers is the place for daily Placepot insights, betting angles and significant form lines and trends which could help you on the way to a winning Placepot ticket.

Keep up to date with the latest from the Tote on our Twitter page and be sure to give our Placepot Guide a check for detailed insights into the pool bet.