Click here for all the Qipco British Champions Fillies & Mares Stakes runners and riders, Timeform comments and ratings plus the latest betting.

Owner Anthony Oppenheimer will be delighted if Dame Malliot can give Ed Vaughan a fairytale send-off as a trainer in the UK with victory in the Qipco British Champions Fillies & Mares Stakes at Ascot.

The four-year-old has given Vaughan both his Group Two victories, and has finished third at the top level on her last two starts.

Her latest run in the Prix Vermeille has worked out well – with the fist two home, Tarnawa and Raabihah, franking the form at the Arc meeting at ParisLongchamp. Dame Malliot would have gone there, had the ground been better.

“I’m really hoping Dame Malliot can win, because it would be wonderful for Ed Vaughan,” said Oppenheimer, whose filly also gave Hollie Doyle with her first Group winner in the saddle, and her first Group One ride earlier in the season when third in Germany.

“We missed the race in France on Arc weekend because the ground was too heavy. She’s had a bit of a rest since her last run, which was very good, and she’s well and in good form.”

Oppenheimer has a second string on Saturday in the John Gosden-trained Frankly Darling, winner of the Ribblesdale Stakes over the course and distance and third in the Oaks.

“Frankly Darling probably isn’t quite as good, in my opinion, but these Frankels can do it on the big days,” he said. “I’ll settle for either one of them winning.”

Ralph Beckett’s Antonia De Vega goes to Qipco British Champions Day at the top of her game after winning both her starts this season at Pontefract and Newmarket.

Beckett said: “She has come out of her Newmarket race in good shape, and the more juice in the ground on Saturday the better.

“It was her first run back off a break when she ran in the race last year (finished sixth), as she’d had a problem after she won the Johnny Lewis Memorial Stakes at Newbury.

“She’s a filly who normally comes forward for a run, and there had been three months between Pontefract and Newmarket this year, so I’m hoping she will come on.”

Wonderful Tonight was fifth in the Vermeille and showed she was still very much on the upgrade when opening her Group One account in the Prix de Royallieu on her return to France.

She is in such good form that trainer David Menuisier feel it is right to let her take her chance.

“I’m very pleased with her. She’s fine and has been giving us the right signals throughout,” said the Pulborough trainer.

“She did a good canter on Thursday morning on the bridle, and we were very pleased with her. It’s fingers crossed.

“In the grand scheme of things we don’t have anything to lose – and if she wasn’t feeling the way she is I would have been more than happy to pull the plug and turn her out for next year. But considering she’s like this, we felt we ought to give her a go.”

Aidan O’Brien believes Passion found the mile and three-quarters of the Royallieu too far when fifth behind Wonderful Tonight. 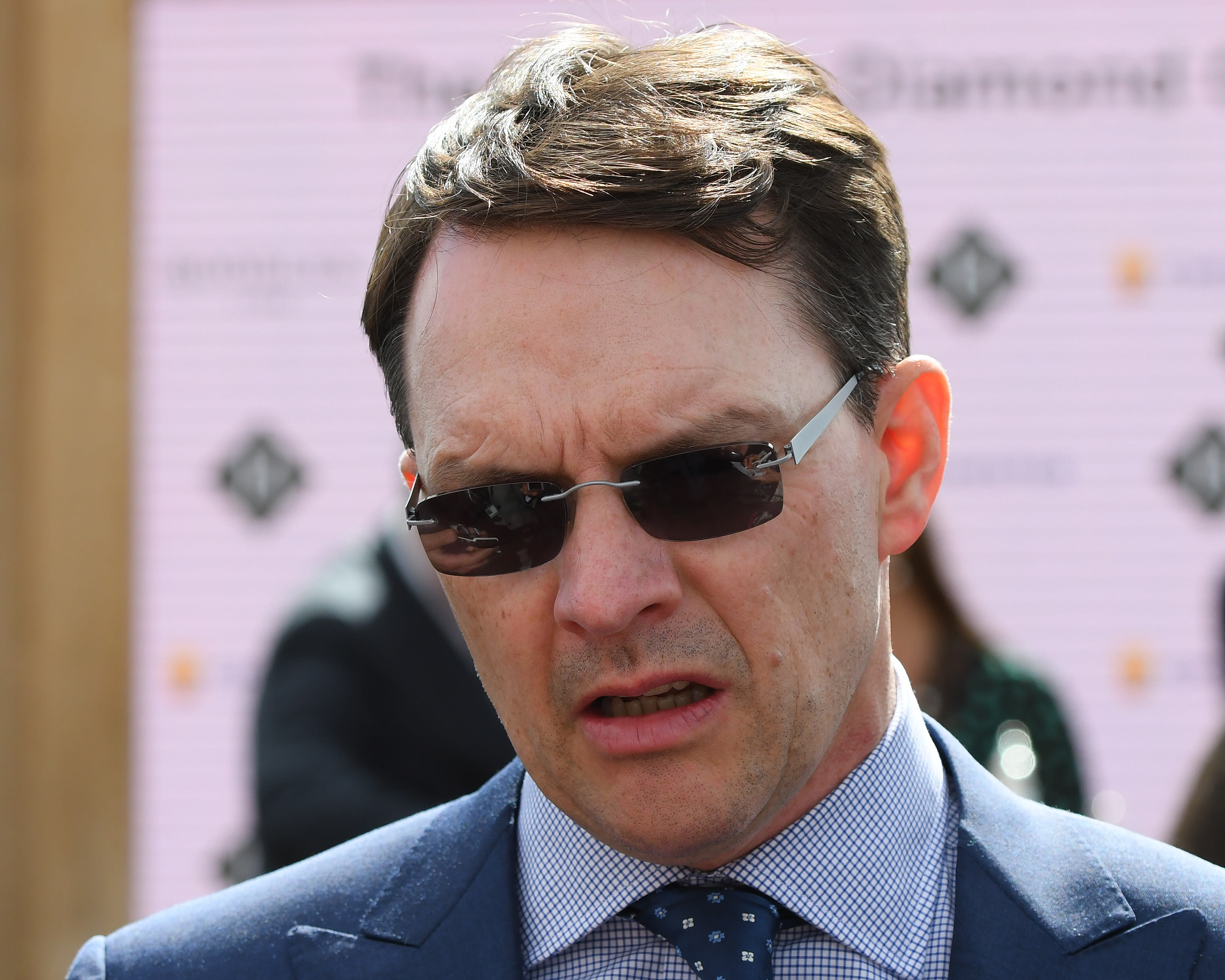 “Passion ran the day before the Arc – and the trip was probably plenty far for her, and the ground was plenty deep. She’s in good form and came out of the race very well,” he said.

“We think the mile and a half in Ascot will suit her, and she seems to handle an ease in the ground.”

The Ballydoyle handler also runs Laburnum, who was fourth in the Vermeille.

She will be ridden by James Doyle, who said: “We know how strong the Vermeille was this year, and she finished right on their heels.

“I’m not sure if she’d ideally want the ground like this, not many of them will, but we all know what these Galileos are like – they go on anything, don’t they.” 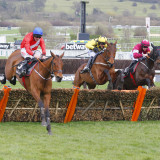 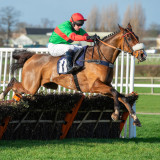 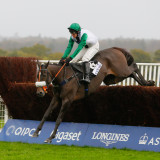