Owner Bjorn Nielsen insists he is “truly grateful” for the partnership Stradivarius and Frankie Dettori have enjoyed, despite events that have followed the disappointment of his staying giant failing to land the Gold Cup for the fourth time.

For the second year in a row Dettori found himself boxed in and short of room aboard the three-time Gold Cup winner at a key moment in the Royal Ascot showpiece, with the ride receiving pointed criticism from John Gosden in the aftermath.

Gosden and Dettori have since agreed to take a “sabbatical” and although keen for the Gold Cup fallout not to overshadow the achievements the Italian recorded in union with his star stayer, Nielsen does have some understanding of Gosden’s frustration regarding the ride.

“What people don’t know is what the riding instructions were,” Nielsen said in an interview with the Thoroughbred Daily News.

“With what happened last year, twice where Frankie sat so far back and down on the rail, he was told, ‘Whatever you do, don’t sit on the rail and get far back on the horse this year’.

“For some reason, he went and did what he did. By the time we had a chance to get out again, it was an impossible task to make up the ground. If you look at how he was travelling when they turned in and how the winner was travelling, the winner was being ridden strongly and so were some others.

“‘The Strad’ was sitting there on the bridle turning in and through no fault of his own he didn’t get a run. It was not a case of the others having younger legs than him. It was a case of he got no run and he was put in a position where he had no chance, unfortunately.

“But he and Frankie have had a great partnership, and Frankie has ridden more Group wins on him than any other horse he has partnered. Of course I am truly grateful for the partnership they have had and I don’t want recent events to overshadow that.”

Stradivarius is now being prepared to try to win his fifth Goodwood Cup on July 26. The eight-year-old’s upcoming outing was believed to be the star stayer’s curtain call, but Nielsen hinted that no final decision on the 18-time Group winner’s retirement has been made.

He continued: “He’s happy in himself and he’s eating well. It would seem fairly obvious that if he’s sound and well he’s going to go to Goodwood. 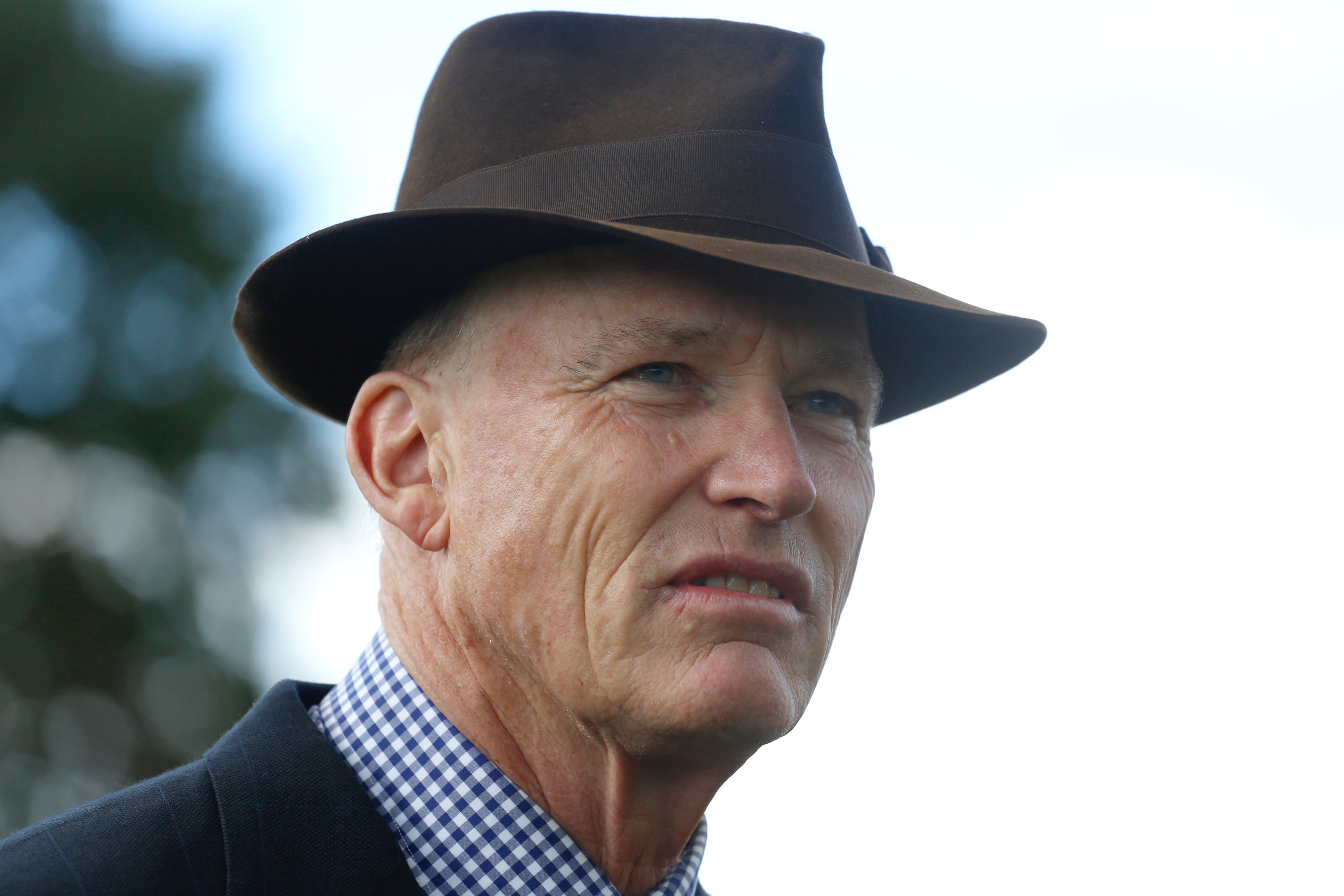 “Hopefully he stays sound and he turns up there. I’m sure he will, with John training him, he’s going to be 100 per cent when he turns up at Goodwood.

“With racehorses, half the battle is training them and getting them to the racetrack. Stradivarius has soundness and longevity and consistency in spades. If he passes that on, he’s a long way to being a good stallion. Apart from his tremendous will to win, another hallmark of his is his turn of foot.

“In his case, in a hell of a lot of races going way back now, it’s always been a game of, ‘OK, we’re going to have to keep him boxed in for as long as possible and not let him out, because once he gets out his acceleration is why he wins’. It’s happened in the last three races, which is really where Frankie’s got into trouble with him.

“John never really gets carried away beforehand saying anything’s going to win but just reading between the lines, I know John felt like he had the horse absolutely spot on for that race (Gold Cup).

“I think it’s been a remarkable job actually, by John and his staff, of keeping this horse on the go all these years and getting him to every race. It’s the one great thing about John, if you have a top horse, he’ll be there on the day. You don’t have to worry about him being overdone or underdone. He’s surely done that with ‘The Strad’s’ career throughout.”