Michael Gove: plans for spectators to return from October 1 put on hold 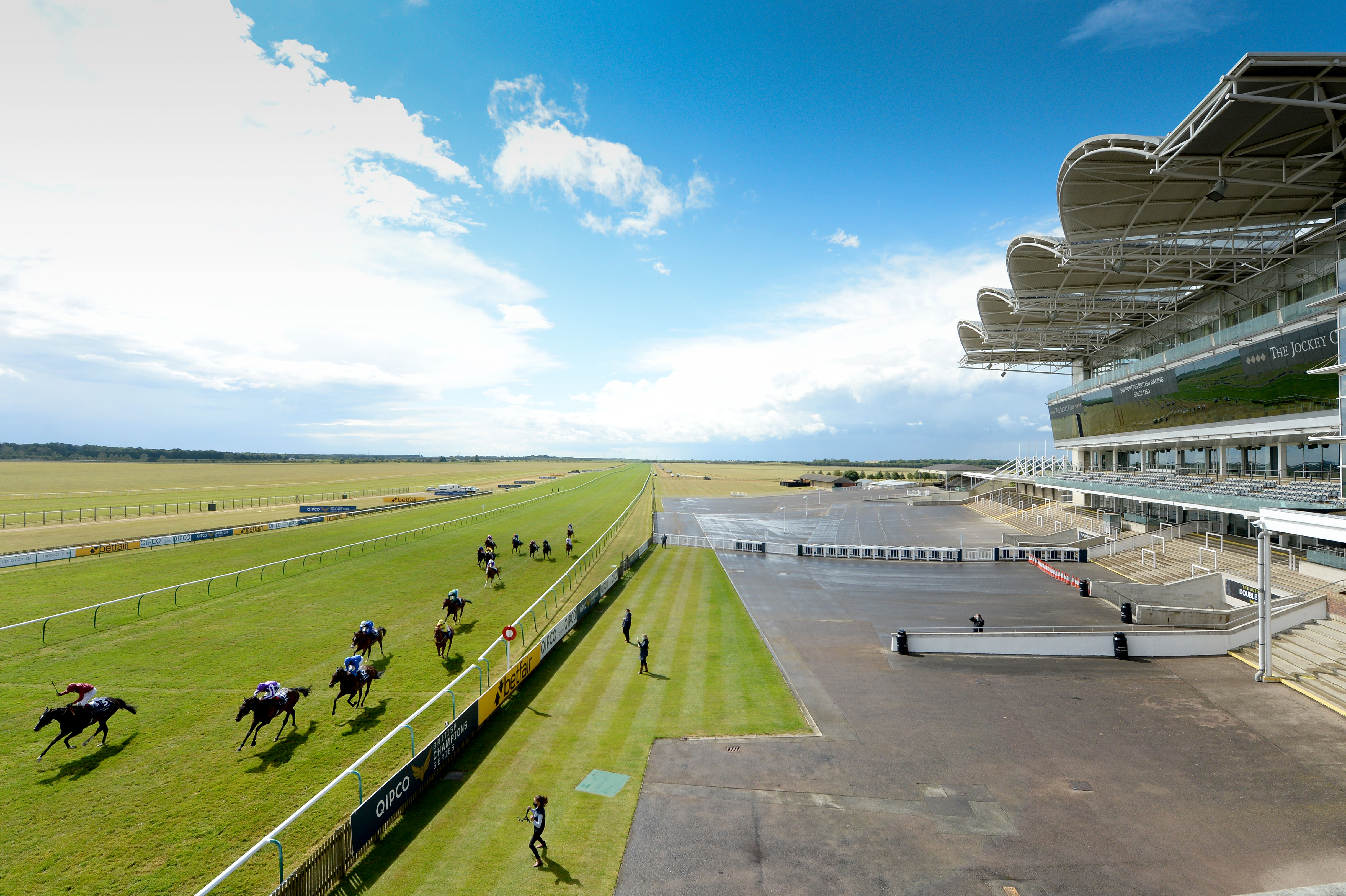 Newmarket’s planned crowd trial later this week has been thrown into doubt after Cabinet Minister Michael Gove announced the phased return of spectators to sporting events will be “paused”.

A successful trial took place at Warwick on Monday and Newmarket is due to stage its own test event with 1,000 spectators on each of its three-day Cambridgeshire meeting beginning on Thursday.

However, concerns around the rising coronavirus rate has prompted the government to put on hold a planned return of spectators to sporting events from October 1.

“It is the case that we’ve been piloting some open air venues, and we do want to be able in due course to allow people to return to watch football and other sporting events,” Gove told BBC Breakfast.

“But it is the case that we just need to be cautious at the moment and I think a mass reopening at this stage wouldn’t be appropriate.”

“We’re looking at how we can, for the moment, pause that programme. But what we do want to do is to make sure that as and when circumstances allow, (we) get more people back.”