Jamie Moore faces lengthy spell out after breaking back and sternum 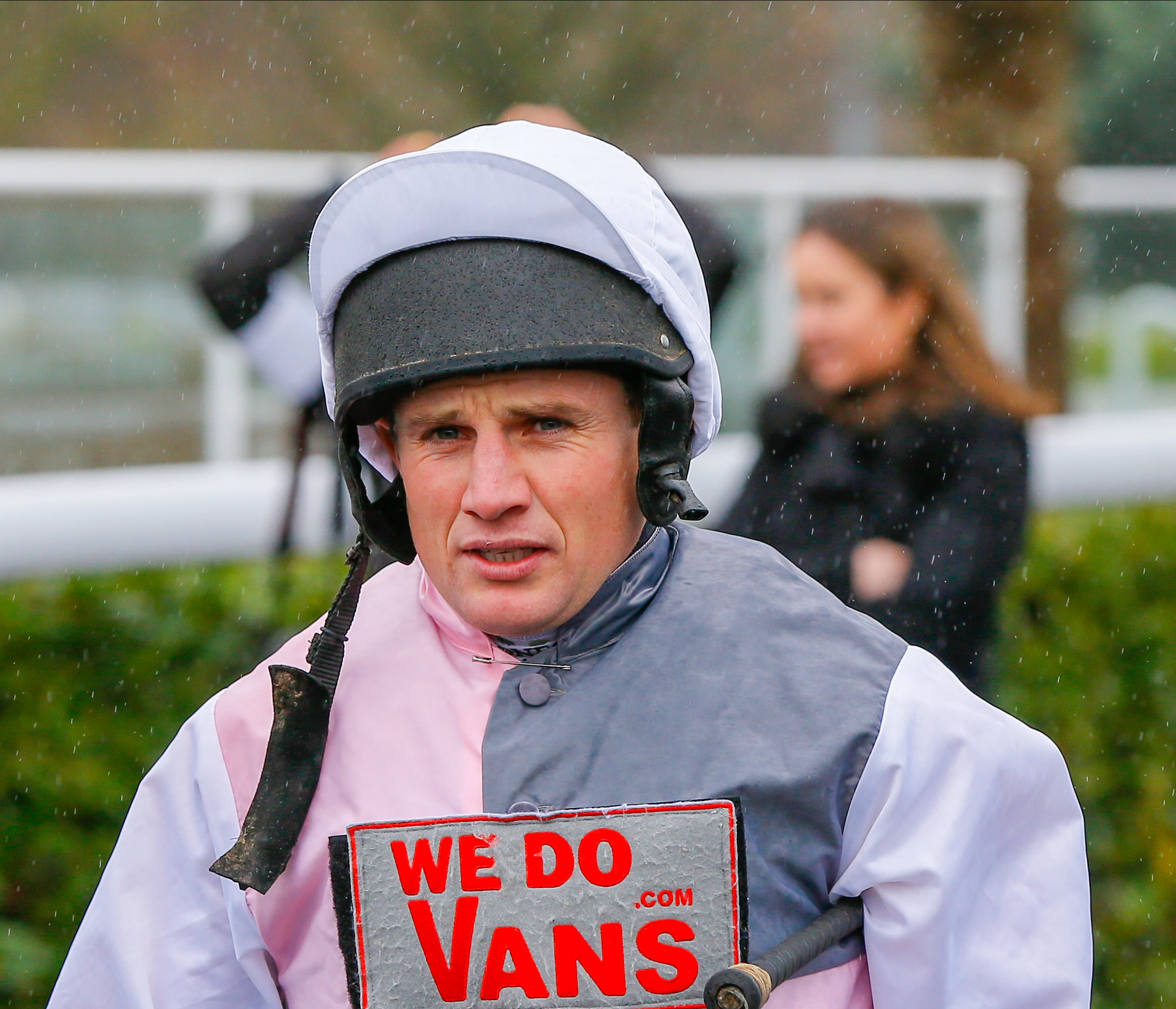 Jamie Moore faces a lengthy spell out of action after breaking his back and  sternum in a fall at Fontwell Park.

The jump jockey took a crashing tumble from Alka Step at the fifth-last fence in Tuesday’s attheraces.com Novices’ Handicap Chase.

Moore, 35, received treatment on track and was taken to Brighton Hospital for X-rays and further assessment.

His father, West Sussex trainer Gary Moore, said: “He’s fractured his back and also his sternum.

“He’ll be off for a while. We don’t know anything more at the moment. They are waiting to see if they are going to operate or not. We’re not quite sure yet.”

Sam Twiston-Davies was also hurt at the meeting but faces only a few days out.

He was unshipped from Master Burbidge at the second fence in Tuesday’s Download The At The Races App Handicap Chase.

He suffered a kick to the mouth by another horse and needed stitches to a wound on his lip. He was taken to St Richard’s Hospital in Chichester, and allowed home later.

Twiston-Davies father, trainer Nigel, said: “He’s fine, he’s back home. He’s had stitches on his lip. He got a kick in the mouth. I think he’ll be back within a week, hopefully.”