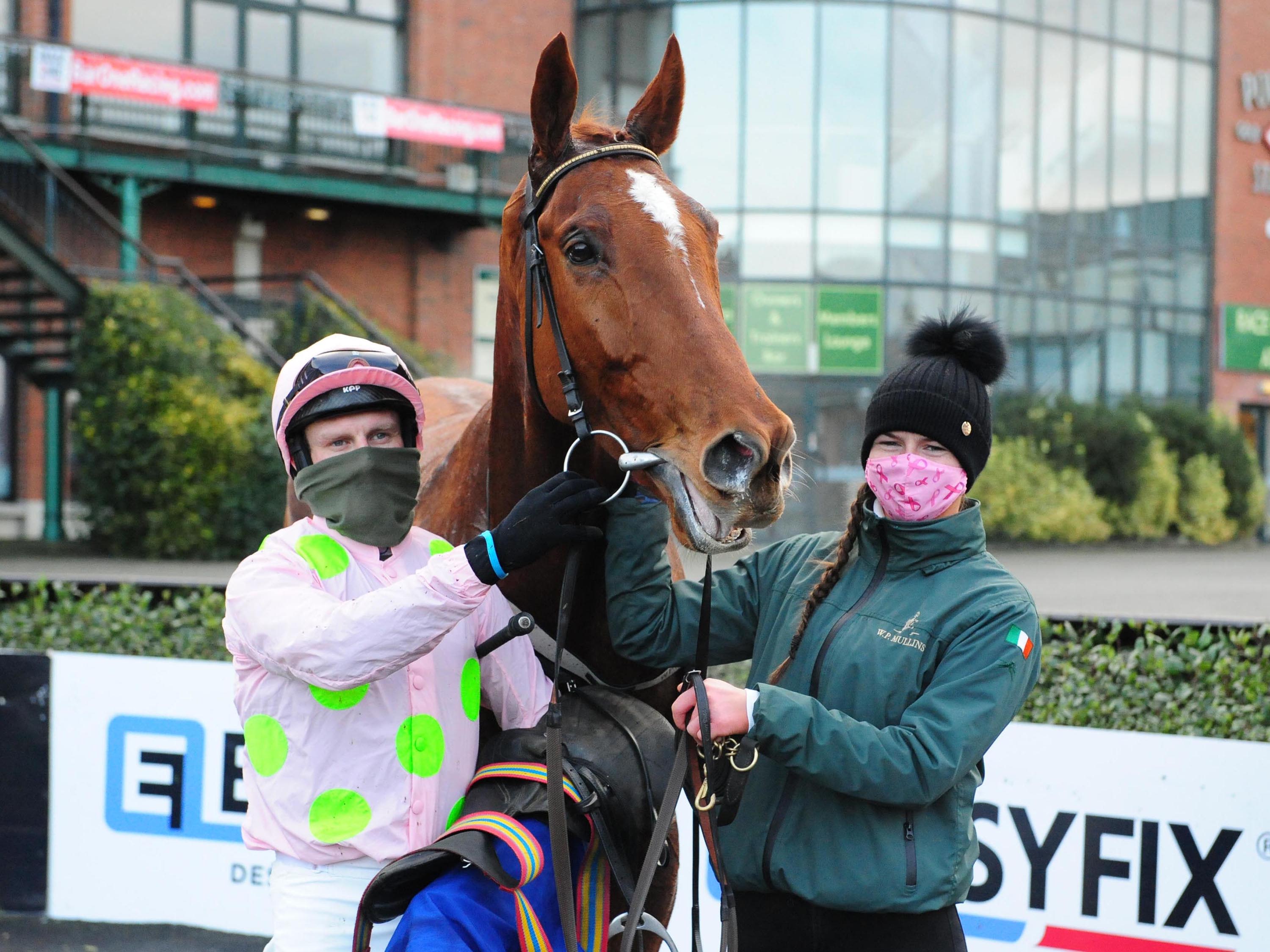 The cast for the National Hunt season lost one of its brightest young stars on Monday night when Monkfish was ruled out for the campaign with a tendon injury.

Willie Mullins revealed the news of his setback in tandem with announcing that Min, his seven-time Grade One winner, had been retired. Both horses are owned by Rich and Susannah Ricci, a couple well versed in the sport’s rollercoaster nature.

Monkfish won the Brown Advisory Novices’ Chase at Cheltenham in March and was Mullins’ leading Cheltenham Gold Cup hope despite losing his unbeaten record over fences at Punchestown in the spring.

🐴 Thanks for the memories, Min.

The seven-time Grade 1 winner has been retired at the age of 10. This dazzling win at @AintreeRaces in 2019 was among many highlights. pic.twitter.com/Jg8FGWmyxl

“Unfortunately he has an issue with a tendon and it requires the season off,” Mullins told sportinglife.com, for whom he is a columnist

The one blessing is that the imposing Monkfish, at 7, has time on his side, although horses who suffer tendon problems do not always return with their powers intact. Let’s hope is an exception to that rule.

Min spent much of his career in Altior’s shadow but he was a top-class performer in his own right with his wins at the highest level including the Ryanair Chase (2020) at Cheltenham, JLT Chase (2019) at Aintree, plus three renewals of the John Durkan Memorial Chase at Punchestown.

One of the great renewals of the Supreme Novices' Hurdle - Altior gets the better of Min in 2016. More than five years later, the pair have both been retired in the space of 8 days. pic.twitter.com/0BQWYEy2cj

Mullins said: “He suffered an injury in this year’s Ryanair which we operated on. We were hoping to get him back for this season but unfortunately it hasn’t come right for racing but he’s heading to a very good home to make an excellent riding horse for them.

“He gave Susannah and Rich and the team here some wonderful days over the years, including the win at Cheltenham, and was a tremendous horse.”

Ricci retired Faugheen, Benie Des Dieux and Douvan, three other stars trained by Mullins, in May. And last week, Nicky Henderson announced the mighty Altior had run his last race.