Minzaal and Supremacy on course for mouthwatering Middle Park clash

Minzaal and Supremacy are on course for a mouthwatering clash in the Juddmonte Middle Park Stakes at Newmarket on Saturday.

Since finishing a promising fourth on his Ascot debut in late July, the Owen Burrows-trained Minzaal has shed his maiden tag at Salisbury and run out a thoroughly impressive winner of the Gimcrack Stakes at York.

Connections are looking forward to testing his powers at Group One level this weekend. William Hill make him the 5-2 favourite, ahead of Lucky Vega and Supremacy, both quoted at 7-2.

Owen Burrows told us more about Minzaal after his Gimcrack success

“Owen has been very happy with him since York. I’m sure he has another bit of work to do later in the week, but provided that goes well, hopefully we’ll see him on Saturday.”

Clive Cox has confirmed both Supremacy and Nando Parrado for the six-furlong contest.

Supremacy was last seen dominating his rivals in the Richmond Stakes at Goodwood, while Nando Parrado proved his 150-1 victory in the Coventry at Royal Ascot was no fluke by filling the runner-up spot in the Prix Morny at Deauville last month.

With ground conditions on the Rowley Mile on the quick side of good, Cox is favouring running Supremacy this weekend, with Nando Parrado potentially waiting for the seven-furlong Dewhurst Stakes next month. 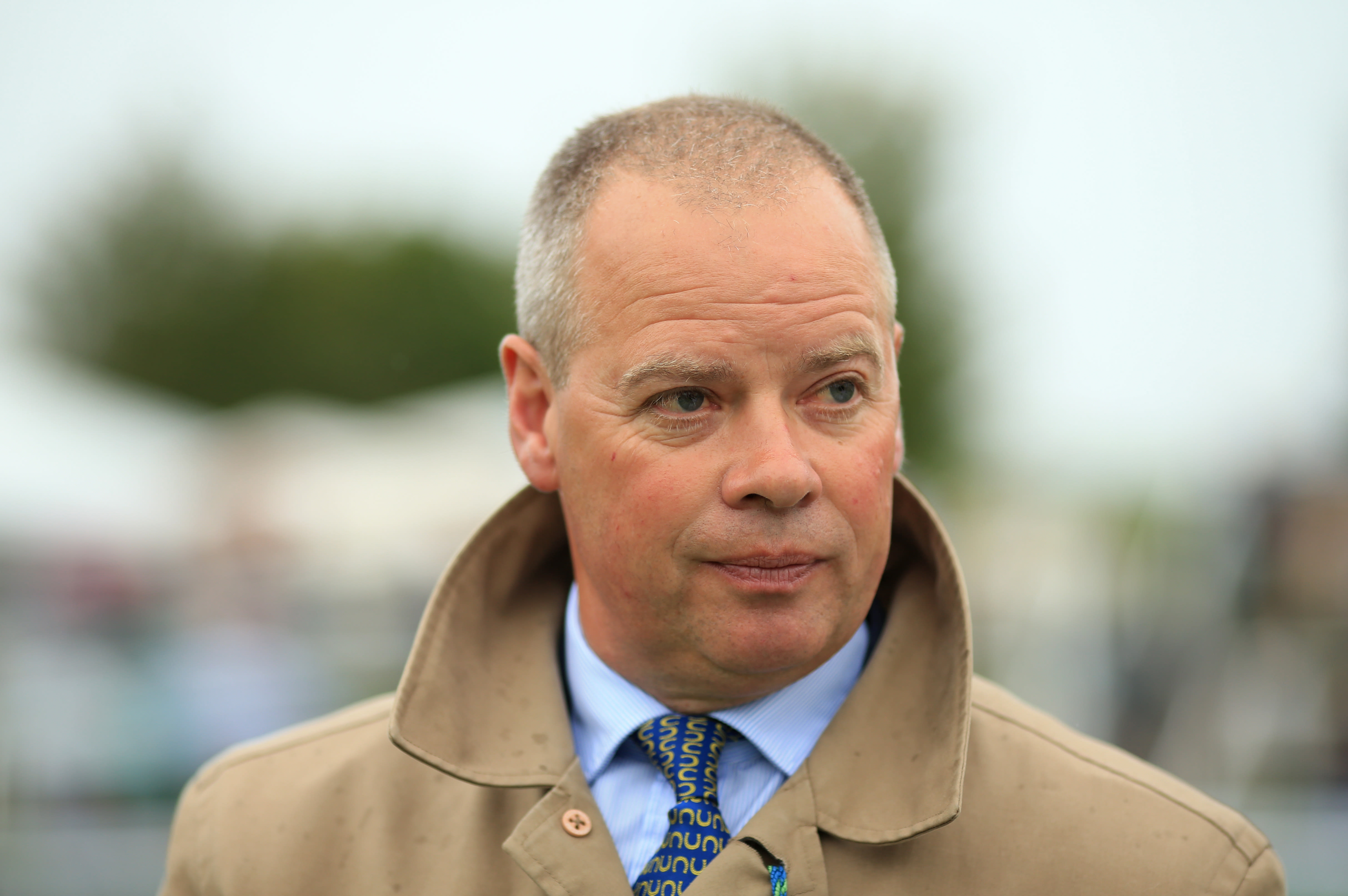 Speaking on Nick Luck’s Daily Podcast, Cox said: “Nando Parrado would appreciate a drop of rain. We’re very keen at some stage to step him up to seven furlongs, but we’ll be keep the option open – if the ground did ease significantly, then we’ve got that base covered.

“We’ve left him in, but he probably won’t be declared if it doesn’t rain. He’s going to stay another furlong and probably even a mile next year – he’s a very exciting prospect.

“Supremacy is a proven horse on top of the ground. He was a very impressive winner of the Richmond, he’s in good form and he would be our chosen runner on Saturday, all being well.

“We did think about the Gimcrack (at York last month), but he didn’t scope perfectly. It was a minor issue – everything is fine now. He’s a lovely horse with a lot of speed.”

Martyn Meade’s unbeaten colt Method is also among the 10 colts confirmed, as are Michael Bell’s Norfolk Stakes winner The Lir Jet and the Queen’s Windsor Castle and and July Stakes victor Tactical, trained by Andrew Balding.