Lysander will attempt to underline his lofty reputation and book his place in the Cazoo Derby when taking on six rivals in the British Stallion Studs EBF Cocked Hat Stakes at Goodwood on Friday.

The three-year-old was third on his debut at Newbury in October and then broke his duck for in-form trainer William Haggas when scoring by eight and a half lengths on the all-weather at Newcastle last month.

His odds for the premier Classic have been shortening, and Harry Herbert, chairman and managing director of owners Highclere Thoroughbred Racing, hopes the son of New Approach can take the next step and leap into the Epsom reckoning.

“It is a big day on Friday with Lysander running in the last of the Derby trials,” said Herbert. “He is a very exciting horse from what we have seen at home, and we are going to have a look on Friday to see if he is a Derby horse. 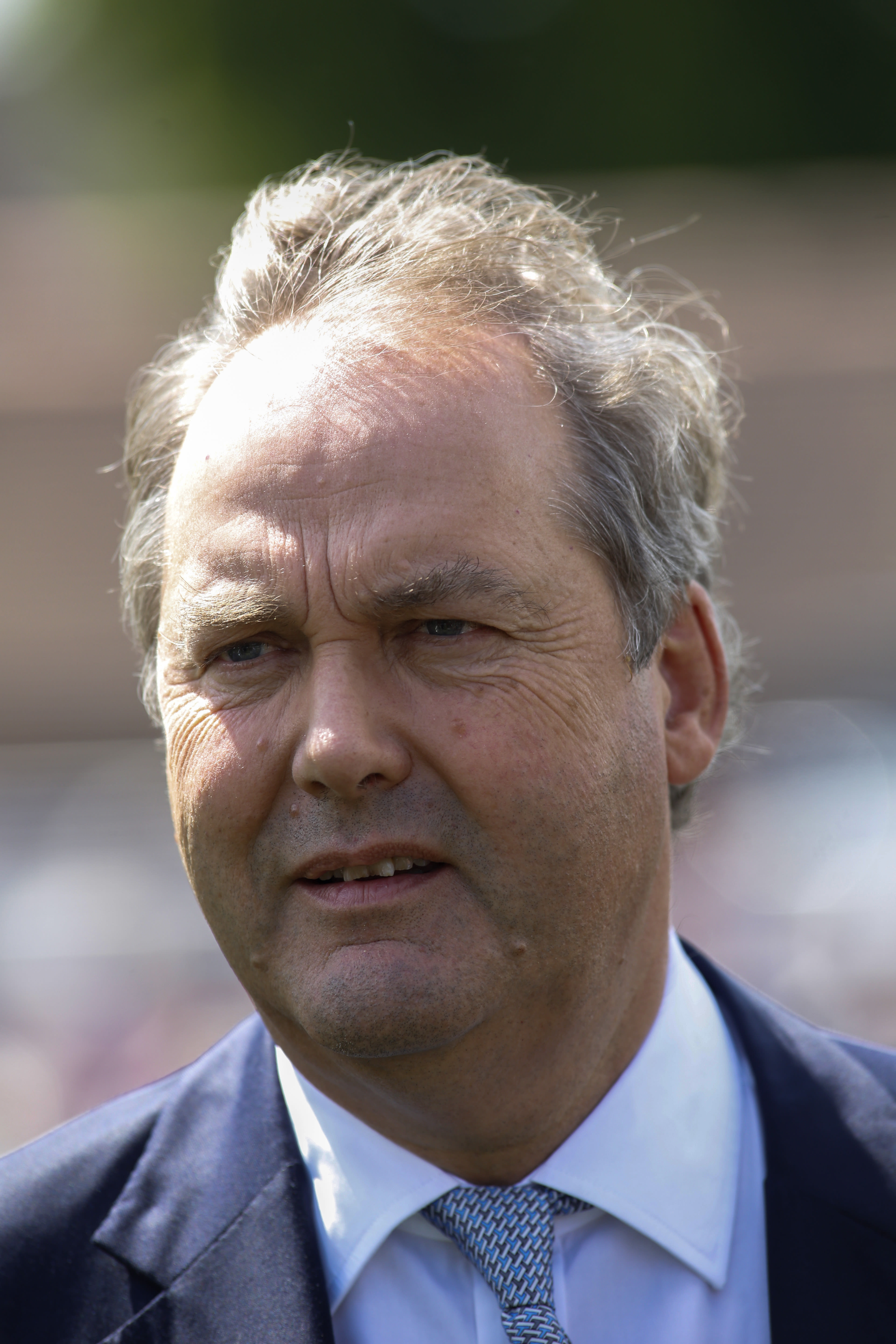 “He is a very exciting prospect. Roger (Varian) liked his horse (Sonnerie Power) who was third behind him at Newcastle and while it was a small race, there were a couple of fancied ones in there and he put the race to bed.

“He comes with a big reputation, but we’ll see. It’s time to find out and then go on to the next level.”

Natural World is no longer in the Derby picture, since Charlie Appleby is reliant upon Walk Of Stars and Nahanni for Epsom, but the trainer expects him to improve for his third place finish in Lingfield’s Derby Trial.

“Natural World has posted two pleasing efforts to date and came out of his race at Lingfield well,” Appleby told the Godolphin website.

“He looks to have come forward mentally for that run and any improvement on that performance should make him a big player.”

Lionel, who suffered traffic problems when a staying-on third to Natural World at Newbury, missed his intended engagement in the Lingfield Derby Trial as trainer David Menuisier decided to wait with the son of Lope De Vega.

“I think we would be quietly confident of turning around form with Natural World from Newbury,” said Menuisier.

“There is a lot going his way, to be honest, so fingers crossed. I would not want to run him on rattling fast, but it is not going to be that. It is a matter of seeing what he does and take it from there.”

Maksud, who represents Hughie Morrison, runs having won his only start to date.

Morrison said: “He came from Shadwell’s dispersal. He was said to be a nice horse by Angus Gold (racing manager to Shadwell Stud).

“His lad said he was a nice horse, and while I always take everything with a pinch of salt, I was pleasantly surprised.

“You’d hope that he has improved. He had a thick, woolly coat when he ran and he’s only just getting rid of it now. That’s another reason why I have held on to him.”

Elsewhere on a cracking seven-race card, the William Hill Height Of Fashion Stakes is the last recognised Oaks trial.

With thunder storms possible along the West Sussex coast and light rain expected on raceday morning, many trainers are keeping a watchful eye on the skies at the South Downs track.

Menuisier is one who would welcome any rain for Ottilien, whose last three runs have come on easy ground in France.

Menuisier said: “We are relying on the thunder storms appearing for Ottilien. She is a nice filly. She won over one mile and two furlongs at two at Saint-Cloud, and she won at Chantilly the other day, beating a good field. She is in good form and we are obviously keeping our fingers crossed.

“We left her in the Oaks just in case, but she is very ground dependent. She wants at least good to soft ground – she wants slow ground for sure.”

Some may crab this, but the Frankel filly ran fast here and is one to watch for the Gosdens and @QatarRacing <a href="https://twitter.com/hashtag/TheVerdict?src=hash&amp;refsrc=twsrc%5Etfw">#TheVerdict @AngusMcNae pic.twitter.com/WbzsmRfluf

Runaway Nottingham maiden winner Silk Sea Road (Haggas) and impressive 16-length Kempton novice scorer Emotion, who drops back in trip, are likely to be among the principals in the 10-furlong Listed contest.

Moonlight Frolic made the required improvement from last season’s debut run when scoring over a mile at Thirsk on her return for Amy Murphy.

The Newmarket handler would also welcome any rain and said: “She is a lovely filly and obviously needs to step up again from winning at Thirsk and going to Goodwood. I think there are a quite a few with similar profiles to her.

“We’ll take our chance and we’ll know where to go moving forward. I think she’d want a bit of cut but she’s not ground dependent.”

He said: “We don’t want any more rain. The quicker the better for her. It is the last three-year-old fillies’ Listed race of the year, so we though we would just take our chance. But if it comes up soft, then we won’t go.

“I was going to get Goodwood out of the way and then we will see where we go. She might just have an easy month and then we might go to France after that.”

Coral-Eclipse: read what connections say ahead of epic encounter