Many things in our lives over the past 18 months have been subject to rescheduling due to the pandemic.

It seems appears “April showers” are to be included, as May has so far had above average rainfall.

This possibly is not ideal for trainers wanting to unleash a speedy two-year-old. Lets hope soft ground doesn’t hang around for too long.

PERFORMANCE OF THE WEEK

Get Ahead was an impressive debut winner at Ascot in a race that, on paper, looked a contest of good quality. For a debutant, she was very professional as she broke smartly and travelled sweetly.

The eventual second, El Hadeeyah, had finished third on debut at Newmarket’s Craven meeting and had the advantage of that experience but it was Get Ahead who looked far more organised. She ran straight and true when asked for her effort and won going away.

Get Ahead will almost certainly be aimed at a return trip to Ascot next month for the Royal Meeting for either the Albany or the Queen Mary. Her sire, Showcasing, who incidentally stands at her owners Whitsbury Stud, has already had a number of Royal Ascot winners with Advertise, Quiet Reflection and Soldier’s Call all obliging there for him.

Get Ahead’s full brother, Alkumait, won the winner of the Group Two Mill Reef Stakes over six furlongs. That, coupled with how strong Get Ahead was in the final furlong, suggests the Albany Stakes may be her best option with its extra furlong seeming certain to suit.

If you were asked for a list of trainers who are synonymous with fast, high quality two-year olds, then Clive Cox would almost certainly be a name to feature on it. Harry Angel, Golden Horde and Supremacy are among three of the more recent high-class juvenile performers to come from his yard.

Cox has already sent out three juvenile winners from just seven runners this season, with two fillies - Crazyland and Get Ahead - looking well above average.

In the forthcoming week he has no fewer than eight individual two-year olds either entered or declared to run and several are worthy of serious consideration.

Instinctive Move runs at Bath on Wednesday evening and is chalked up a general 11-4. He is another son of Showcasing and is the first foal of a German Listed winner. There are several speedy sorts in his pedigree and Cox is 2-3 with his runners at Bath this term, with another of his juveniles, Vaunted, winning on her debut at the track last month.

Crazyland has been declared for the the Listed Langleys Solicitors British EBF Marygate Fillies’ Stakes at York on Friday. She showed plenty of greenness early on in her debut at Windsor but showed a good turn of foot to win in quite a cosy manner.

She will obviously need to improve stepping up in grade and I’m confident she will. The form of her win has worked out well with Sienna Bonnie, (second) winning impressively on her next start and Fabiosa (fourth) winning by two lengths at Nottingham on her next start.

Finally, Cox had three horses entered for the Maiden Stakes at Newbury on Friday and relies on Codify, a 95,000gns purchase as a yearling who is a half-brother to five winners up to 7f, including two smart sorts in New Providence and Ekhtiyaar. The former won on his debut as a two-year-old, while the latter was second.

It is perhaps not always wise to put too much emphasis on the form of a relatively early season race for two-year olds, given the limited amount of form on offer, but then they do say fortune favours the brave.

I am of the opinion that the Ascot Maiden won by Get Ahead last week is well above average and as a consequence will yield plenty of winners. A few of the eye catchers for me were:

A daughter of Ardad, who has been mentioned a few times in this column. She was settled at the back of the field and possibly got caught on the heels of those in front of her just as the winner and the second (who were both ridden prominently) quickened up. Once she got organised and got a clear passage she ran very strongly to the line. I’d be disappointed if in a similar grade, and with a bit more luck in running, that she couldn’t win next time. 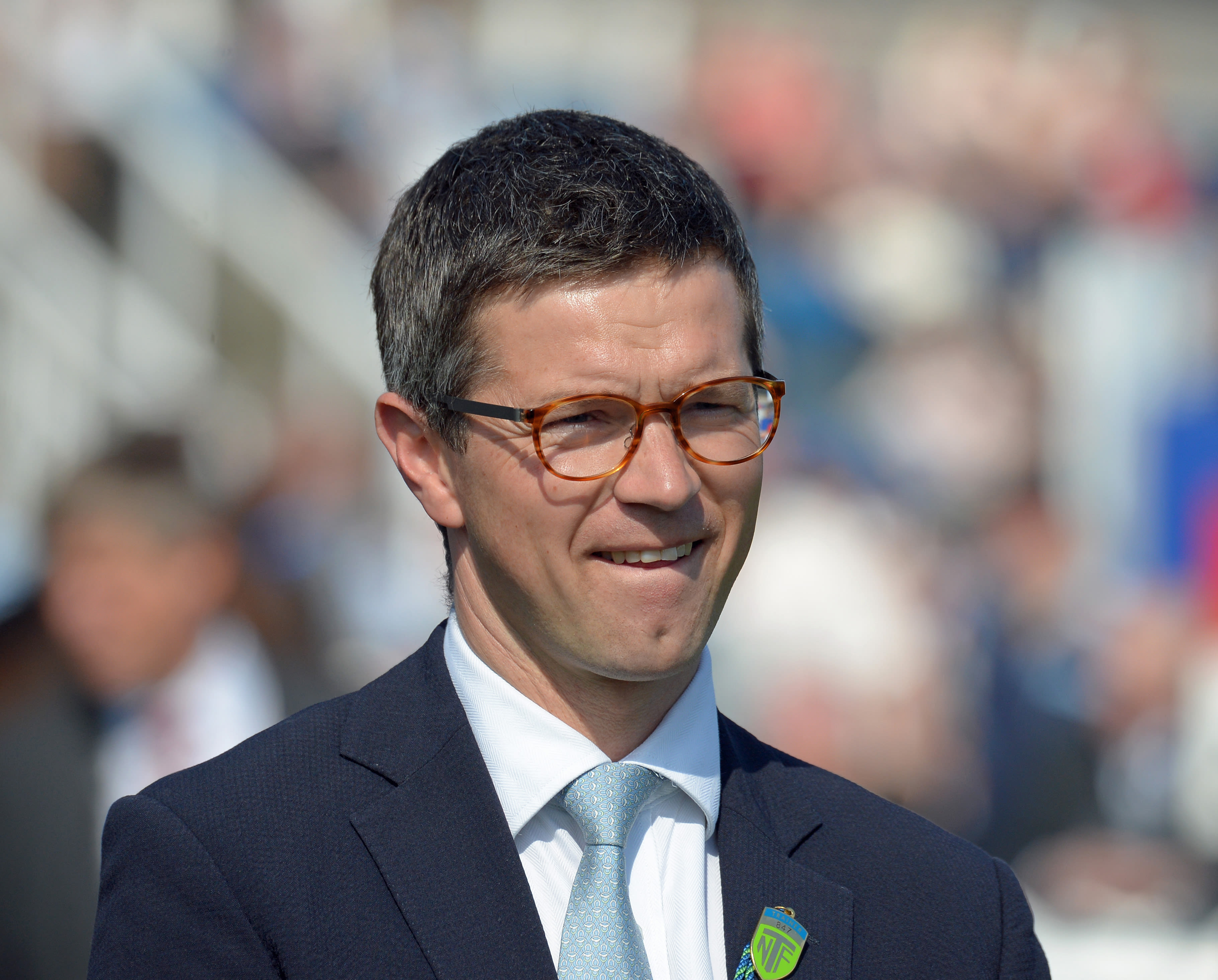 Was a relatively expensive Breeze Up purchase for the ever-expanding Amo Racing. She found herself posted on the outside wing of the field and this possibly didn’t suit as she looked to hang back into the other runners.

She was never too far away and was closest at the finish. She would be interesting if stepped up to six furlongs now that she has this experience.

I was amazed to see her sent off favourite for the Ascot race as her sire, Frankel, has had precious few five furlong two-year old winners. Equally telling is that her dam didn’t make her debut until she was three years old and that was over a mile.

On the face of it, finishing sixth was a disappointing effort. But when you consider she was the greenness of all the runners and factor in that her pedigree is far more about stamina then speed, then I think there are grounds for optimism, especially as under hands-and-heels riding she did get noticeably closer in the closing stages.

Watch out for her if upped in trip, particularly on a stiff track.