William Haggas could not believe how well his long-held plans for both Young Rascal and Addeybb paid off at Rosehill on Saturday.

Before last season was out, Haggas pinpointed the valuable card as a suitable destination for two of his stars as the ground has tended to be softer than for most Australian meetings.

With Tom Marquand seen to great effect on both, Addeybb broke his Group One duck in the Ranvet Stakes – which was also a first top-level win for the rider – while Young Rascal won the Group Three Iron Jack N E Manion Cup.

When asked if he could have dreamed of it going so well, Haggas told the PA news agency: “You always hope, but the reality is it rarely happens as you’d like it to. It was a good day.

“It’s been a long-term plan, but it is rare things happen that favourably – this one did.

“I did expect it to be wetter ground, so we got away with it on that front. They had an inch of rain on Monday, but it was just good ground in the end. Tom said by the time of the Golden Slipper it was on the fast side of good.”

Haggas has further Australian targets in mind for the pair – should racing still be going ahead behind closed doors due to the coronavirus pandemic.

“These were supposedly prep races for two races on April 11. There’s the Sydney Cup over two miles for Young Rascal, which I think he wants, and there’s the Queen Elizabeth II Stakes over 10 furlongs (for Addeybb),” said Haggas.

“The ground isn’t a worry for that, the biggest worry out there is still being able to race, that’s the most pertinent problem.

“It was behind closed doors today, there were 400 people there, they had five Group Ones and ran them all and it is a similar scenario in three weeks.”

“Addeybb was extremely tough. It’s on ground that he doesn’t really want nor appreciate.”

Haggas was not at the track, but his travelling foreman Harry Eustace said: “It was another peach, he (Marquand) controlled it from the front. 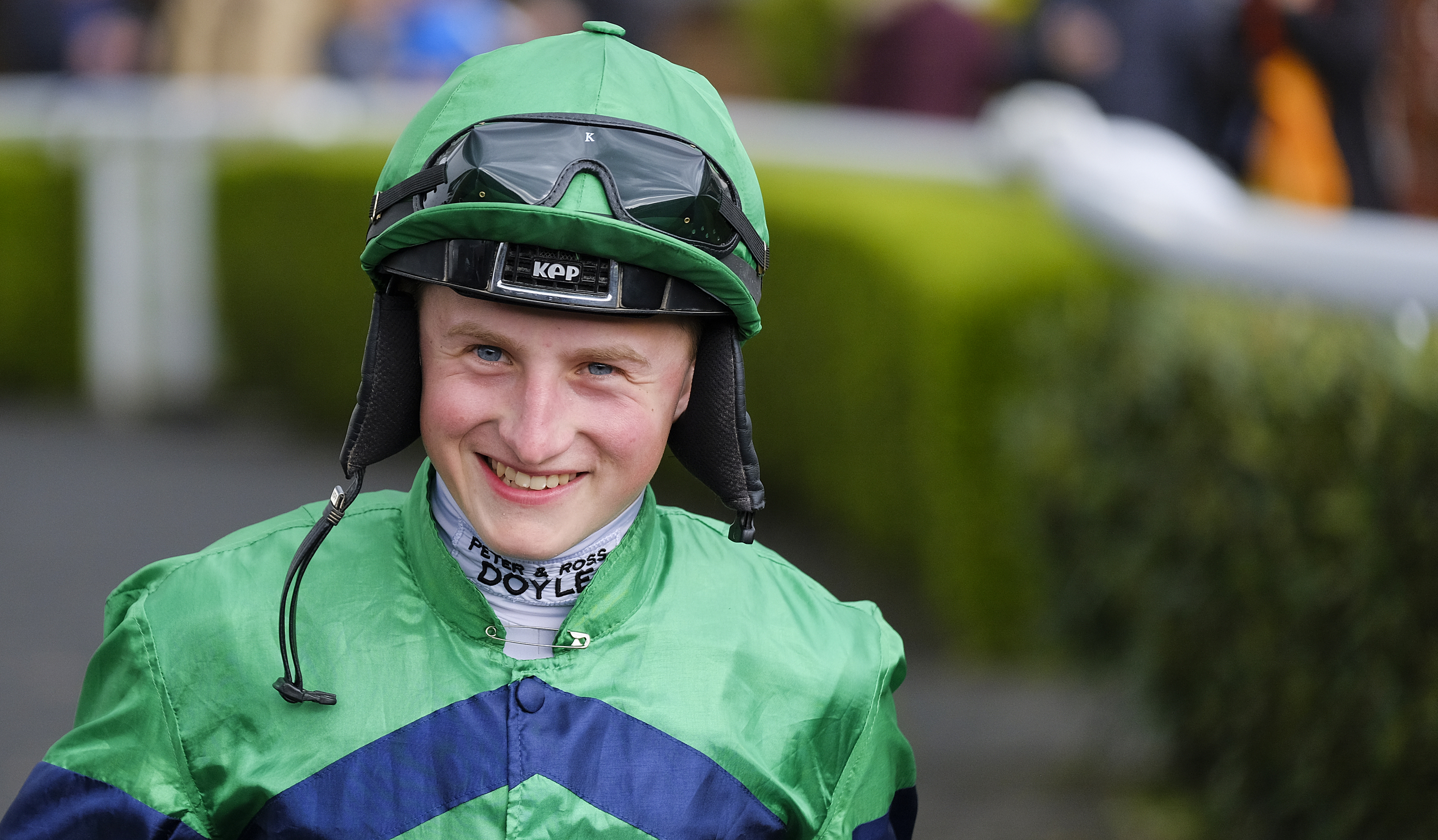 “He gets going and I think everyone thinks he is struggling, but he is just stoking the fire.

“I did say to Tom because he does love soft ground and he might take a bit longer to let himself down on this track, and I think that was the case because he came back at the end and was well on top.”

Marquand and Haggas were completing a double after Young Rascal had earlier struck gold in the Group Three Iron Jack N.E. Manion Cup.

The five-year-old was saddled with top weight in the 12-furlong contest and Marquand settled him in fourth, with ex-David Simcock runner Mugatoo stalking him through the race.

Marquand went to win his face with a furlong and a half to run and Mugatoo went with him, but Young Rascal was just half a length too good at the line.

“It was a great performance considering we went pretty slow – he’s a staying type. Once he gets to the business end of the race, from the bottom of the straight I was always pretty confident I was holding Mugatoo.

“The only thing he could do us for is speed. Once he joined, he didn’t go by, so I was confident I would stay with him and keep moving forward to the line.”

Young Rascal, who finished seventh in the 2018 Derby at Epsom, was last seen coming home ninth in December’s Hong Kong Vase after meeting trouble in running.