Grade Two-winning hurdler Emitom is being readied to make his debut over fences at Uttoxeter next month – provided conditions are suitable.

Trainer Warren Greatrex has earmarked the Free Tips Daily on attheraces.com Beginners’ Steeple Chase, over two and a half miles,  at the Staffordshire track on October 4 as a first port of call for the six-year-old.

After landing the Rendlesham Hurdle at Haydock on his penultimate start, Emitom finished a respectable fourth on his return to Grade One company on his final outing of the season in the Stayers’ Hurdle at the Cheltenham Festival.

The Verdict: watch what our experts made of Emitom's Rendlesham success

Greatrex said: “It could be argued he had unfinished business over hurdles, because I don’t think he was at his best at Cheltenham but he still managed to finish fourth.

“Next year he will be seven going on eight, and I know he will be a better chaser, so we decided the best thing to do was to go straight over fences with him this season.

“Physically he has done so well over the summer, while his work has been very good, and he is now reaching his full maturity

“The plan if all goes well would be to run him at Uttoxeter on October 4 over two and a half miles, provided they have enough rain, and see how we go from there.” 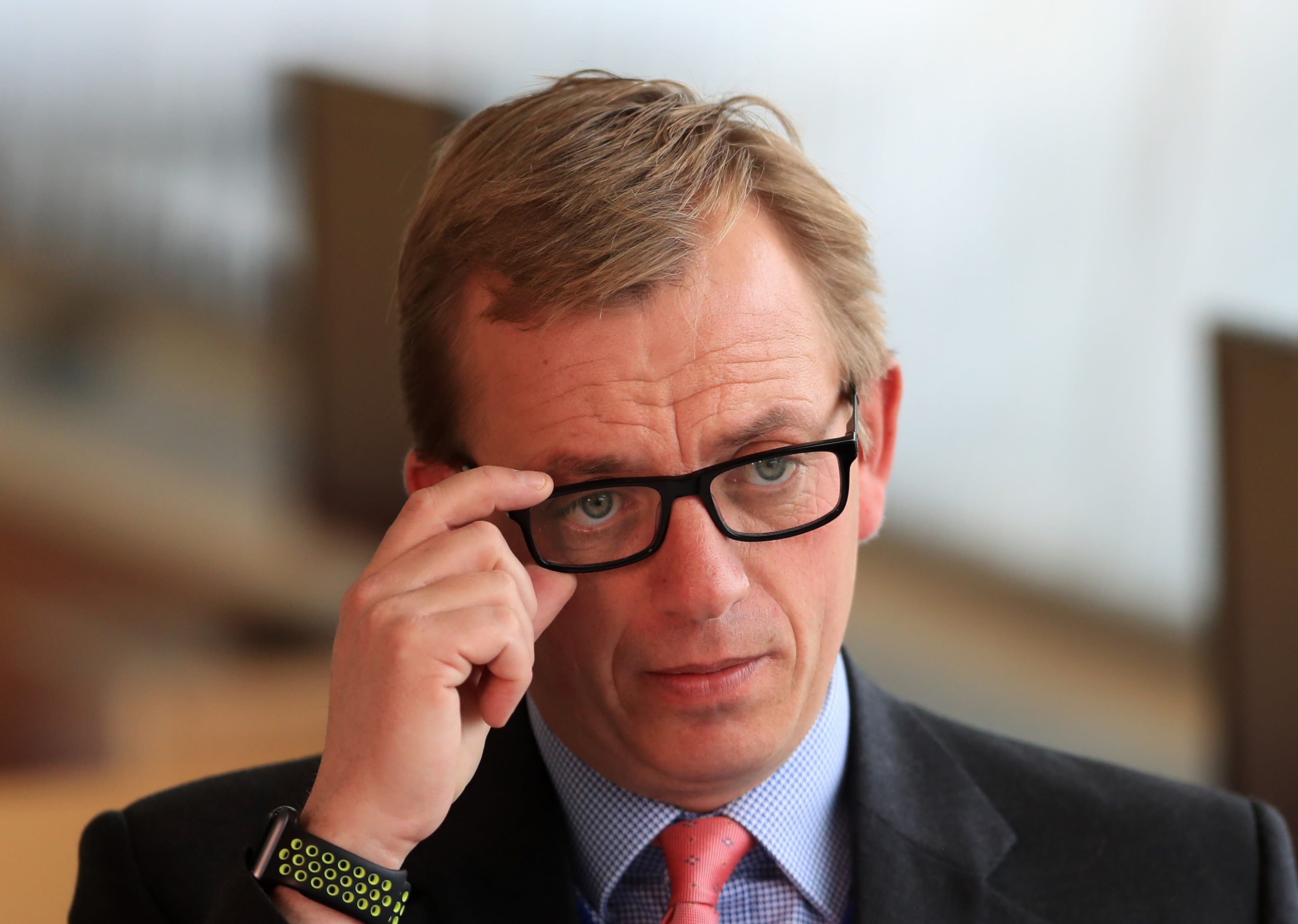 Despite Emitom not being the most fluent over hurdles, Greatrex expects the switch to fences to bring out the best in his jumping.

He added: “He has always schooled fences at home better, for whatever reason. He has had a few schools recently and he has jumped very well.

“The biggest thing over hurdles was his concentration, and fences just give him something to look at – which I think helps him.

“He has improved a lot and he is hugely exciting.”

An outing in next year’s Randox Health Grand National is the long-term aim for Bob Mahler, who was last seen finishing third at the Festival in the Fulke Walwyn Kim Muir Challenge Cup.

Greatrex said: “The Grand National is the main aim for Bob Mahler, because he is at the age where he is fully developed now.

“I’ve had two horses run in the race before, and he looks the ideal type for it as he travels well and stays forever.

“He has done very well over the summer, and the first target will probably be the first Cheltenham meeting in October, then possibly the Ladbrokes Trophy at Newbury.”

Keeper Hill is likely to return in the Grade Two bet365 Charlie Hall Chase at Wetherby on October 31, after a trip to America to contest the Grand National Hurdle at Far Hills was ruled out.

Greatrex added: “The plan was to go for the American Grand National, because we thought that was made for him, but we’ve had to think again.

“He is not one for those big handicaps and he likes small fields on better ground. He won at Haydock last year, then gave Frodon a fright at Kempton in a Grade Two.

“I think something like the Charlie Hall could be a good place to start his season off. He has come in looking great and has been a good stalwart for the yard.”