The nine-year-old, regular mount of Bryony Frost, has dropped to a handicap mark only 1lb higher than the one from which he was second in the ultra-competitive Galway Plate.

“Black Corton must have a big chance,” said Nicholls. “He’ll love the flat, right-handed track – he’s won a Grade One there, he’s in good shape, he’s going there fresh. He’s got a lot of positives.”

Watch how Black Corton won at Sandown in April

“Adrien Du Pont was third last year and is now 6lb lower – he will like the drying ground, but he can be a bit keen in his races. He should still have a good chance.

“Sametegal is pretty well exposed as an older horse, but Bryan (Carver) takes 5lb off and he wouldn’t be without a chance. Romain De Senam desperately needs dry ground. He’s been off a while so will improve for the run, and then he’ll head off to Aintree.”

After a slow first half to the season, Ben Pauling hopes Kildisart can launch a fruitful spring.

A model of consistency last term – when he won valuable races at Ascot, Cheltenham and Aintree – Kildisart has found things tough this time around off a high handicap mark and in soft ground.

Ben Pauling featured in our latest This Racing Life this week

“All we can hope is that they don’t get much rain,” said Pauling. “Kempton is never as bad as elsewhere.

“He’s in good order with himself – he seems to be back on song at home, so I’m just hoping we don’t get too much rain.

“He went up a fair bit for his win at Aintree, but that was fair enough. He’d been consistent and was massively on the upgrade. He’s dropped a few pounds this season, mainly because he’s been running on desperate ground.

“He has found things hard this season, but hopefully he’s now dropped to a mark which might be quite workable.”

Tom George has a good record in Saturday’s race – having won it a couple of times with Nacarat and gone close on other occasions – most recently with Double Shuffle, who was second 12 months ago and is back once more.

“This has obviously been the plan for some time, but the one thing we can’t do anything about is the ground,” said George. “He can handle soft ground, but if it got very heavy that wouldn’t suit him at all.

How good was last year's renewal? Watch what our experts had to say

“He’s run well in the race before – he’s been placed in a King George, so clearly likes it there, and that’s the reason we’ve targeted the race.

“Unfortunately we just can’t control the weather. This meeting last year was good ground, and one year Nacarat won it was bordering on good to firm.

“The one thing in our favour is the chase course will be slightly better than the hurdles course.”

It could be a big day for Chris Gordon, who has fancied runners in the Pendil Novices’ Chase and the Dovecote Novices’ Hurdle.

In this big handicap, he runs Highway One O One, who needs to bounce back after pulling up at Cheltenham last time out.

“He just scoped a bit dirty last time – it was filthy conditions, also,” said Gordon. “Kempton looks to be the only place we can take him at the moment, the way the weather is.

“He’s not a bad horse. He just needs slightly better winter ground, shall we say. He ran well at Kempton the day after Boxing Day, and it was pretty soft ground then, so he does handle it and he should be happier back at Kempton.

“There’s just no sign of this rain ending – every time we ride out you come back soaking, and when you turn horses out in a field you start to worry about mud fever.” 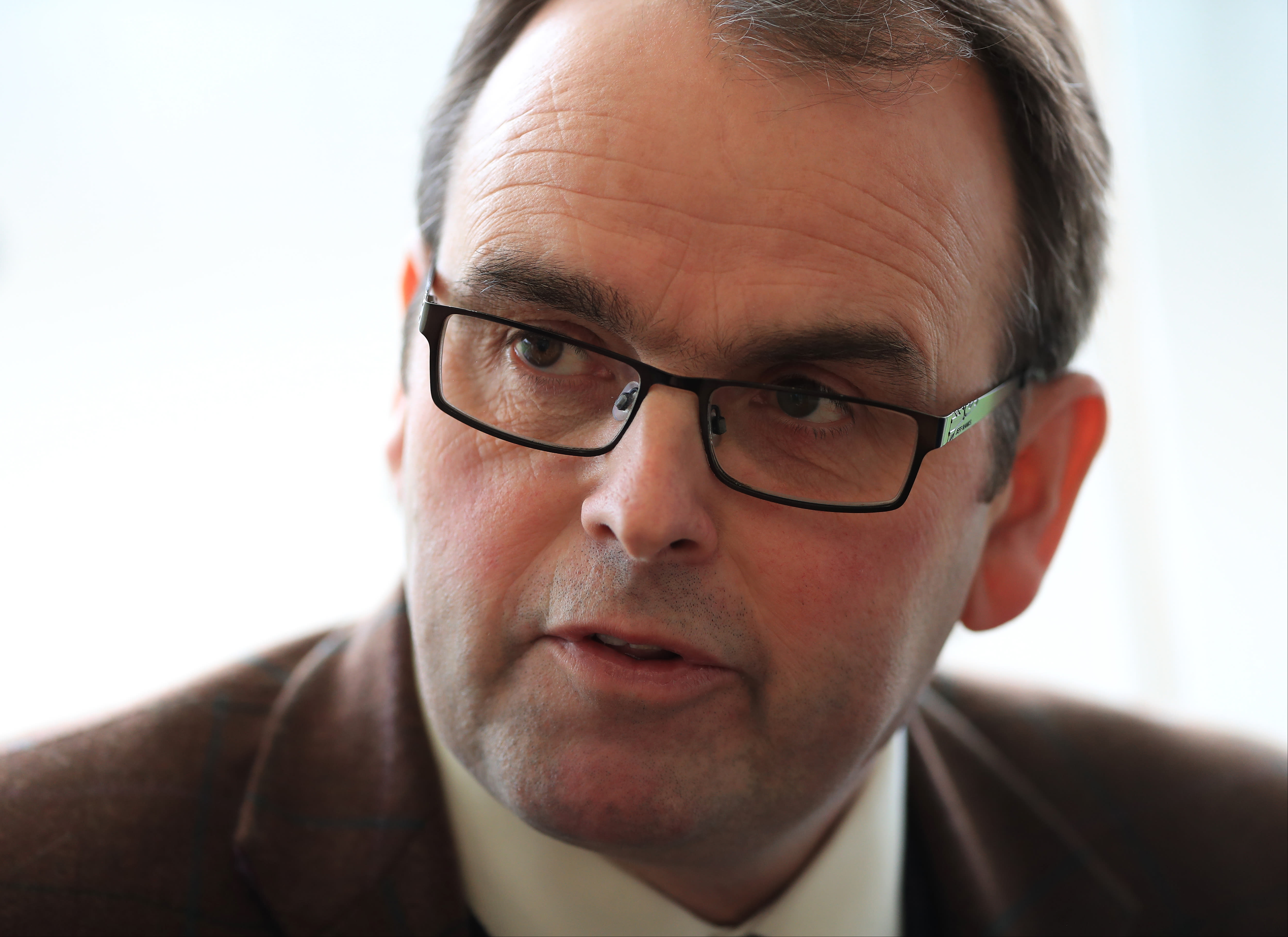 Alan King hopes Talkischeap gets back to something like his best, with the Grand National his big aim.

”Talkischeap never travelled on the testing ground on his comeback – but he has since been hobdayed and, hopefully, the weather might not deteriorate too much,” King told his website.

“We know Talkischeap has the quality, and we all enjoyed a great day when he won the bet365 Gold Cup at Sandown in April. He is a good-ground horse, and we accept that the ground won’t be ideal – but he needs a run to blow away the cobwebs, and the clock is ticking away.”

King also runs Azzerti, who is another looking to bounce back.

The Barbury Castle trainer said: “He produced a below-par performance at Doncaster last time, and nothing came to light afterwards. We know he’s better than that.”

The Randox Health Grand National: Vote for who you think would have won
Nigel Hawke recalls Grand National glory with the trusty Seagram
Group One plans in offing for Darley Stakes winner Feliciana De Vega