There will be no jumps racing in Britain until Tuesday at the earliest after the weekend cold snap caused havoc with the fixture list.

The meetings on Sunday at Carlisle and Ffos Las were abandoned because of snow, while Monday's cards at Kelso and at Southwell went the same way. 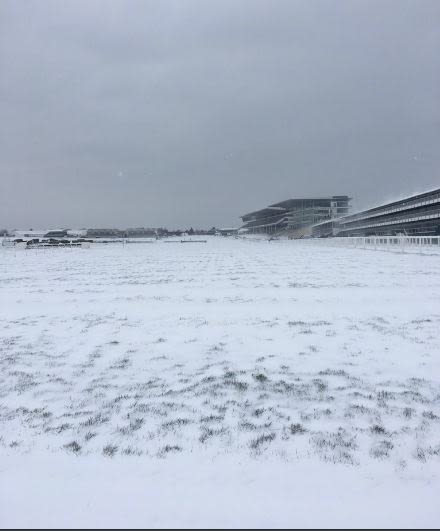 This was the scene at Cheltenham on Sunday, less than 48 hours after the end of the Festival

Southwell abandoned as the track is covered by four inches of snow. Kelso is also snowbound and called off its fixture following an unsuccessful inspection at 2pm on Sunday.

Any chance of domestic jumps racing on Tuesday is solely dependent upon an improvement in conditions at Wetherby.

The going at the Yorkshire circuit is heavy, waterlogged in places, after 57mm of rain between March 5-13.

Exeter's meeting on Tuesday was abandoned just after 11am on Sunday. After having sustained 88mm of rainfall within the last seven days, the track is now covered by two inches in snow.

Sunday's meetings in Ireland, at Navan and Limerick, were also cancelled because of snow.

The former was called off in the morning, but Limerick had no option but to abandon early in the afternoon, having initially been passed fit.

Clerk of the course Val O'Connell said: "I walked the course at 7.30am this morning and it was perfectly raceable.

"The situation was monitored during the morning and it started to snow just before midday. It has continued to snow and is likely to do so for about four hours.

"After discussing the situation with the stewards and a number of jockeys and trainers, the meeting has been cancelled due to unsafe ground conditions."

Limerick is also due to race on Monday and will stage an 8am inspection on raceday morning.

Down Royal was forced to abandon its meeting on Saturday, but officials moved swiftly to reschedule the meeting to Monday.

Racecourse manager Mike Todd is confident the fixture will defeat the elements at the second attempt.

He said: "We've had no snow at all. We were forecast snow flurries (on Sunday) but didn't get any.

"Our track was under water on Saturday, which is why we can to cancel, but we are now in good shape and we don't anticipate any problems."

The outlook appears a little cloudier at Clonmel on Tuesday as its National Hunt card is subject to an 8am course inspection on Monday morning.

Monday's only surviving UK fixture is at Lingfield. There are "currently no problems" ahead of the seven-race Flat card on the all-weather track.

Newcastle is also set to stage a Flat fixture on Tuesday. There was a dusting of snow on the track on Sunday morning but clerk of the course James Armstrong expects the weather to become milder from Monday. 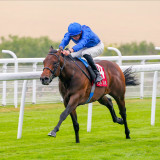 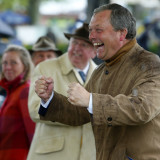 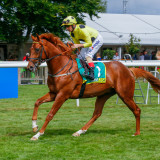 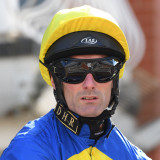