Charlie Appleby expects to field both Walk Of Stars and Nahanni as he seeks back-to-back victories in the Cazoo Derby at Epsom.

The Godolphin handler saddled 16-1 shot Adayar to win the premier Classic last year, following on from Masar’s triumph in 2018.

Like Adayar, Walk Of Stars finished second for Appleby in the Lingfield Derby Trial last time while Nahanni booked his place in the line up when landing the Blue Riband Trial over 10 furlongs at Epsom in April, following on from a previous victory in a mile-and-half novice heat at Leicester.

Walk Of Stars is a general 16-1 shot for the Derby while Nahanni is a best-priced 25-1, with Appleby hoping both can take a leap forward on the big day. 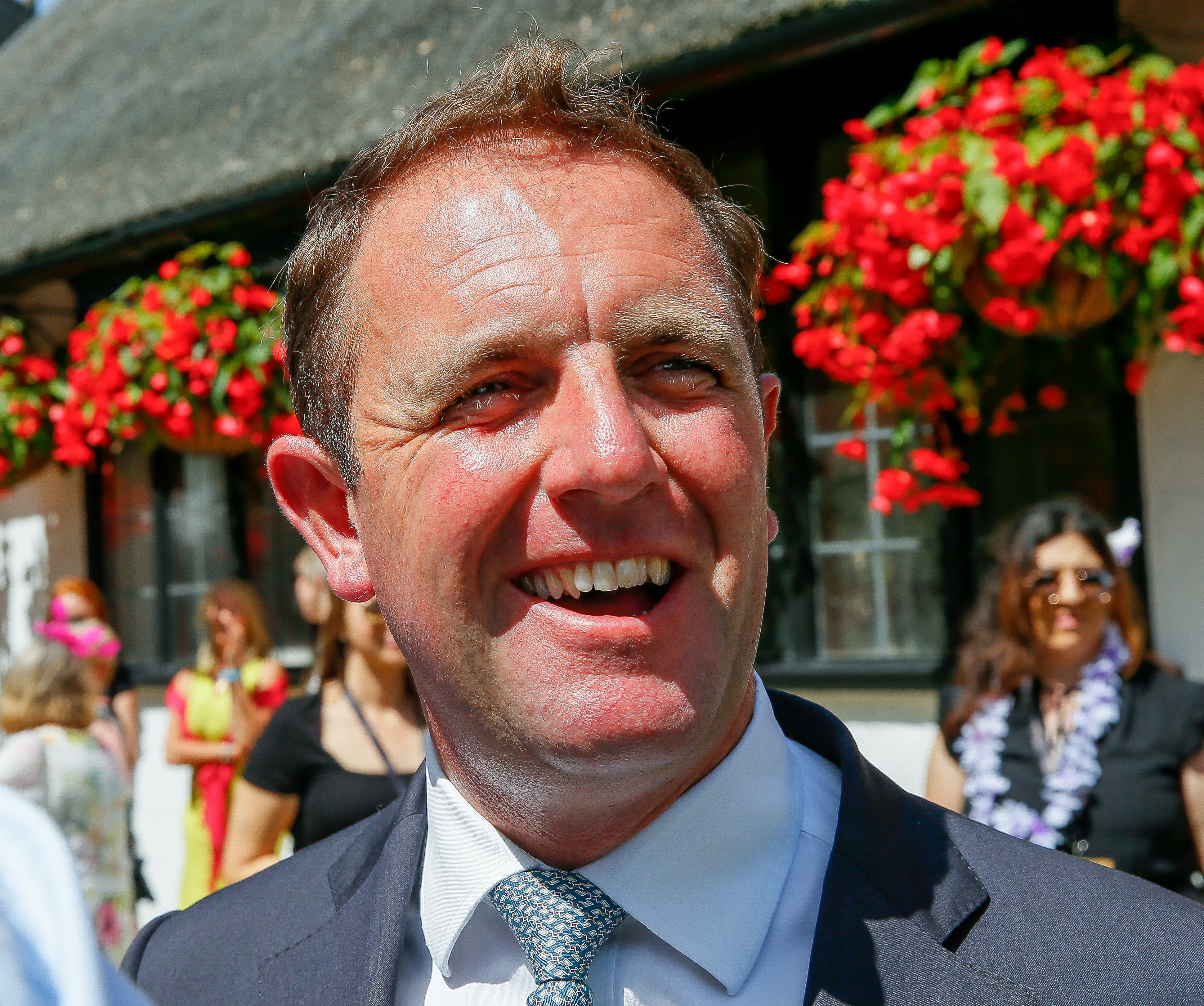 “We’ve got the Derby fast approaching us and we left the two horses in there yesterday in Walk Of Stars and Nahanni,” Appleby told the Godolphin website.

“Walk Of Stars has most definitely come forward mentally from that run at Lingfield. He’s a big playboy still, but we’re definitely very pleased with what we’ve seen since his run.

“Nahanni hasn’t been seen since his win at Epsom in the Blue Riband Trial. As a physical (specimen), we couldn’t be any happier with the way he’s done and work-wise he’s just been picking up the gears each week.

“We’re looking forward to the pair of them going to Epsom.”

Eydon will test his aptitude for Epsom during the Cazoo Derby Gallops Morning on Monday before connections decide between a tilt at either the English or the French Derby.

The three-year-old began his campaign with a Listed success in the Feilden Stakes at Newmarket, a six-runner affair in which he defied odds of 22-1 to register an impressive victory under David Egan.

A return to the Rowley Mile for the 2000 Guineas followed, with Roger Varian’s Olden Times colt again outperforming the market estimation of his chances when coming home fourth behind Coroebus at 33-1.

Both the French and English Derbys came under consideration after Eydon’s excellent Guineas run and a final decision will be made by owner Prince Faisal after the colt undertakes a piece of work on the unique undulations of the Epsom Downs. Eydon is a general 16-1 for the Derby.

Ted Voute, racing manager to Prince Faisal, said: “He’ll go on Monday (May 23) to Epsom and have a little piece of work down the hill and around the turn and into the straight.

“We’ll see how he handles the bend and the camber and then the Prince will have a think about what he wants to do after seeing how balanced he is.”

The decision to run the bay in both the Feilden and the Guineas was ultimately made by his owner, who bred Eydon and knows the bloodline well having owned several generations of the family.

“They were really good calls, I have no idea which way he will go now,” said Voute. “I think, looking at things, the French Derby has more pace in it and is possibly a little stronger, and the (Epsom) Derby is perhaps a little slower.

“It’ll be a difficult call but the Prince will make it and he hasn’t made many bad calls.”