Sandy Thomson's small part in helping to save the Grand National could be rewarded with the ultimate prize when Seeyouatmidnight represents his small stable in the world's greatest steeplechase.

Thomson rallied to the cause when the Aintree showpiece was under threat in the 1970s, as the race has always meant a lot to his family.

He trains from Lambden Stables at Greenlaw, near Kelso, where his grandfather bred and sold MacMoffat, runner-up in both the 1939 and 1940 renewals. And Thomson even trains one of MacMoffat's descendants, Wide Awake.

He explained: "MacMoffat was bred by my grandfather. Wide Awake, who has been running this year, is from the same family. 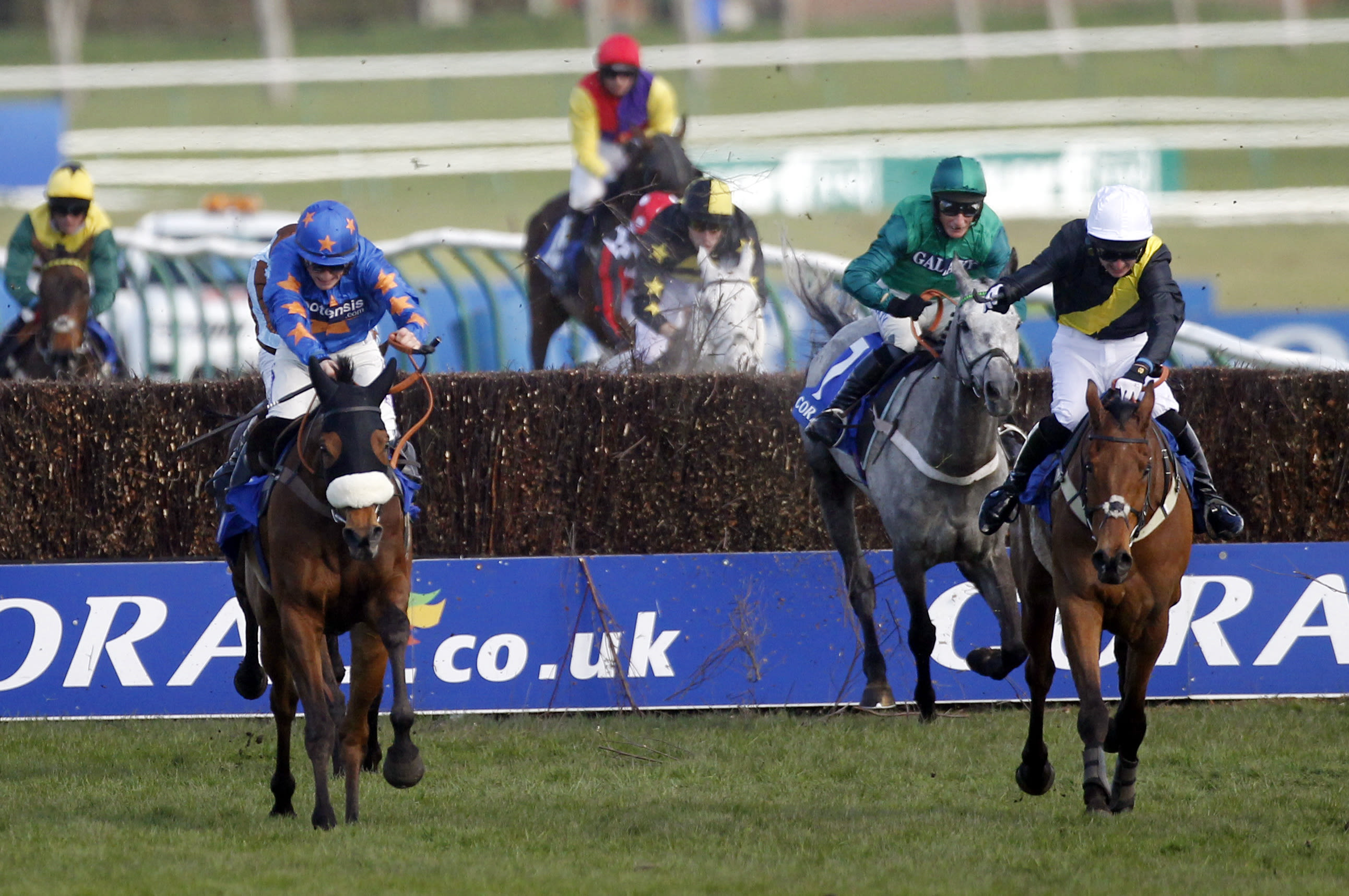 Seeyouatmidnight in action in the Scottish National at Ayr

"I've always enjoyed the race. I sort of grew up with Red Rum. Those were my formative years and then I remember running round Fife point-to-point course to raise money to save the Grand National.

"I remember being at Aintree when John Thorne rode Spartan Missile (to win the Foxhunters'). There was nobody there compared to the crowds they have these days.

"It's amazing to see it as the spectacle it now is."

Seeyouatmidnight has already shown himself to be a smart stayer, beating leading National hope Blaklion in the 2016 Dipper Novices' Chase at Cheltenham and finishing third in that year's Scottish Grand National.

Unfortunately, in terms of the build-up to this year's race, those performances meant nothing as the rules state a horse must have a run over fences this season.

It was touch and go whether Seeyouatmidnight would get to Aintree, as he was until recently without a start over fences this term and therefore not eligible.

His return from injury had been delayed by the bad weather on several occasions, but thankfully Thomson was able to send him to Newbury on March 24, where he showed his well-being in finishing third in a handicap chase over an inadequate two and a half miles.

That was his first start since he had finished second over hurdles a year earlier, and first over fences since the Betfair Chase in November 2016.

"I was very relieved," said Thomson.

"Danny (Cook) was delighted and he thought he was going to win, but race fitness has just caught up with him."

With the Grand National a recurring theme throughout his life, it is no wonder Thomson is looking forward to running his stable star Seeyouatmidnight in the Randox Health-sponsored showpiece.

"It would be unbelievable for a small stable like us to go and win the National," he said.

"There is no other race like it. You can't put it into words exactly what it would mean. We've just got to keep our feet on the ground." 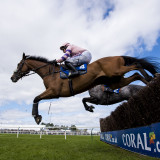 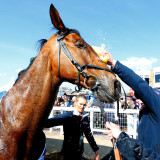